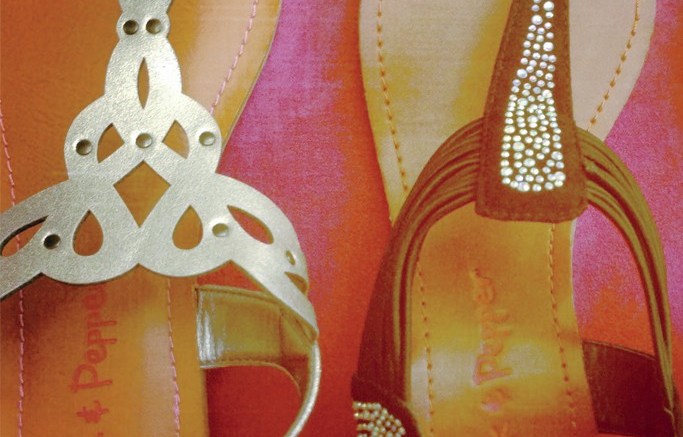 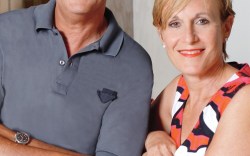 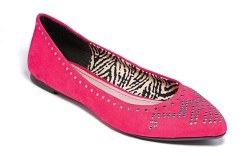 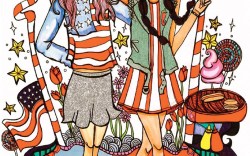 Pink & Pepper has had a busy first year.

The brand, which falls under the Marc Fisher Footwear umbrella and launched for fall ’12, debuted both e-commerce and a pop-up shop its first year. Now the juniors’ label aims to build momentum through celebrity partnerships, retail expansion and social media initiatives such as consumer contests.

“The brand has its own niche within the Marc Fisher portfolio. This is a young, trendy and dynamic line,” said Susan Itzkowitz, president of Marc Fisher, which also produces footwear for labels such as Guess, Ivanka Trump and its namesake line.

As a newcomer in the market, Pink & Pepper aimed to position itself for consumers who like both edgy and chic looks, and who take fashion risks. And according to Itzkowitz, the brand mission connects with consumers. “We’re bullish about the juniors’ market [overall],” she said.

Now the company is scouting out additional retail locations for Pink & Pepper, for both temporary pop-up stores and branded locations in some of their largest markets, such as New York, Los Angeles, Dallas, Chicago and the Southeast region of the U.S. The first store opened last year in New York’s Soho neighborhood.

“It was really fun for us to be able to express our creativity, and [the branded location] was a great first test,” said Christina Tung, director of PR and marketing at Marc Fisher. “We have our eye on [the next] cool, urban spot.”

Currently, a few of the label’s biggest wholesale accounts include DSW and Zappos.com. DSW first launched the line at its stores last fall.

Among its other goals, the label continues to build its e-commerce site, which launched for fall ’12. The site also features promotions for its partnerships with personalities such as celebrity trainer Hino Ehikhamenor (also known as Hollywood Hino) and Miss America Mallory Hagan.

With Hagan, who was Miss New York at the time, the brand launched the Miss Pink & Miss Pepper contest, in which consumers were offered the chance to win a pair of shoes every day of the year. A similar contest is set to continue into 2014. “[Contests] really appeal to our customer,” said Tung. “They are inspiring for them and we’ve seen huge amounts of engagement.” Tung added that Pink & Pepper’s Web sales are projected to double this year, compared with 2012.

Other customer engagement efforts include reaching out through social media sites such as Facebook, Twitter and Instagram. For example, the brand team posts nail art photos for Manic Monday, and it recently ran a contest under the hashtag #namethatzebra that received 1,000 entries on Facebook. Pink & Pepper next will introduce a Pinterest project for back-to-school.

“[Marketing is] about what our [customer] wants to wear,” said Itzkowitz. “We need to be on target for the trends and our marketing initiatives are starting to resonate with the consumer. We’re a young brand, but we have a great base [on which] to capitalize.”

Retailers, too, are taking notice of the brand’s marketing efforts.

Zappos, which has sold the line since December, said Pink & Pepper’s online presence is successfully building brand awareness. “They speak to their consumer through all social media platforms, with amazing content and contests,” said buyer Myra Taylor. “The future looks bright for this brand because of their cute styles and strong social media presence.”

In the future, Itzkowitz said, Pink & Pepper will go global and launch other product categories, such as handbags and jewelry. Through international growth, she added, the label could become a multimillion-dollar brand.

“Pink & Pepper has a great opportunity to launch a lifestyle brand,” Itzkowitz said. “There is so much heart and passion and creative energy [in this line] — the sky is the limit.”