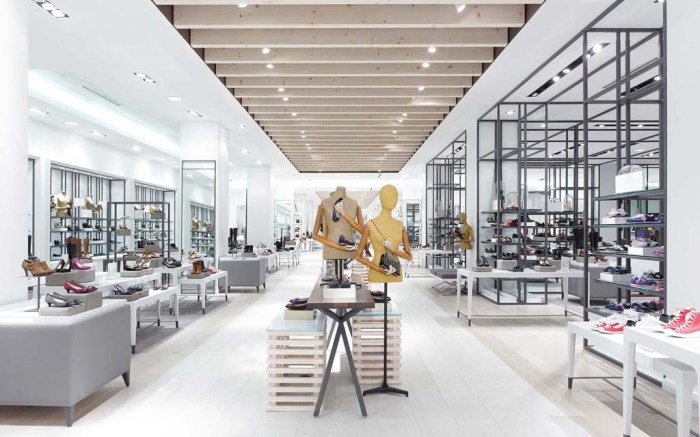 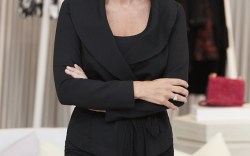 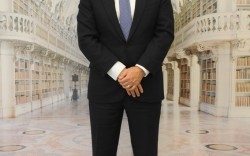 An empire is born.

When Toronto-based Hudson’s Bay Co. threw its proverbial hat in the ring as a contender to purchase Saks Inc., the retailer made news all over the world. The company, which already owned department store heavyweights Lord & Taylor and Hudson’s Bay, announced its intentions in June for a price tag of $2.9 billion. The firm edged out the competition, which is said to have included Neiman Marcus Group.

“It’s a really great story for all of our brands,” said Richard Baker, CEO of HBC, which closed the deal in November. “It makes us a stronger company, able to deliver to customers a better experience and give a better future for our associates and investors.”

For their part, analysts touted the acquisition as a positive move.

“It was a shock to the industry, based on the scale of their ambition,” said Andrew Rees, managing director at L.E.K. Consulting. “Saks is a marquee business. Everyone is aware of it. But Hudson’s Bay has a track record of being ambitious and bold.”

And the firm is on track to uphold that reputation. For instance, the deal could better position the company for future acquisitions, said Jahnia Sandford, an analyst who covers U.S. apparel retailing at Kantar Retail. “The acquisition makes HBC more attractive and positions them well to acquire other retailers and brands, and continue building out an even more diverse and international portfolio of premier retailers over time,” she said.

When the announcement confirmed the deal, Saks shares jumped 3.7 percent to $15.87 and about 40 million shares were traded in an hour and a half. On the Toronto Stock Exchange, Hudson’s Bay shares increased 7.4 percent. The firm within three years is expected to achieve an annual financial benefit of $97 million, or $100 million Canadian, referring to the added value, cost savings and performance of both when considered together.

The deal also led to the exits of Saks Chairman and CEO Stephen Sadove, who recently joined the board at J.C. Penney Co., and President and chief merchant Ron Frasch. Incoming President Marigay McKee, former chief merchant at Harrods in London, starts in January. Separately, Bonnie Brooks was promoted to vice chairman of HBC in June.

Liz Rodbell, recently promoted to president of HBC’s department store group, said the two retailers can learn from each other.

“We are a company that is on the move all the time, and we are adding a compelling company into our world,” said Rodbell. “We take those best-in-class learning experiences from what Saks has done well, appropriate it into what we have done well, and it expands our world.”

But Baker admitted the most challenging aspects of the acquisition are still underway.

“We are working to successfully integrate the companies, bring everyone together and move forward,” he said. “We are pleased with the results of a culture survey we did with all our [property names]. We found that all three banners are aligned in their expectations of the right culture fit.”

Obstacles haven’t kept Baker from moving quickly on expansion plans post-deal. In fact, the acquisition allowed the company to create a public real estate investment trust — a security that buys and sells real estate on the behalf of shareholders — and that money will be used to fund expansion efforts.

HBC plans to open seven or eight Saks stores and as many as 25 Off Fifth outlets in Canada, as well as launch a site dedicated to that market. The New York flagship will undergo a $200 million renovation.

“For Saks, it’s about giving them growth and capital, and for Lord & Taylor, it gives us additional back-of-house advantages and lowers our cost structure. For Hudson’s Bay, it allows us to coexist with Saks in many locations and bring in new customers,” said Baker. “We’re showing our investors the value of our real estate.”

For the fast-expanding footwear category, Rodbell will manage the growth across all stores, including Hudson’s Bay’s new 50,000-sq.-ft. shoe floor — the largest in Canada — which debuted this summer.

“We want to make sure [footwear] is an anchor in our business,” she said. “The news is about continuing to pursue opportunities as they arrive and building on design businesses that have been successful.”

Ivanka Trump is part of that mix. Her namesake line sells at all three retailers, and she is bullish about what this deal brings to her brand.

“The [deal] is incredibly exciting. Hudson’s Bay has been a fantastic partner over the last several years,” she said. “[And Saks] is an iconic brand. I have no doubt that we will continue to see great things happening at the company. I look forward to growing my business with them.”