Milestone: Get the Message on Puma 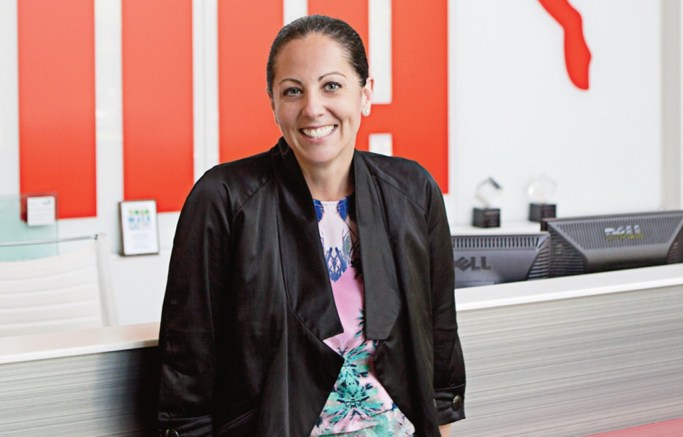 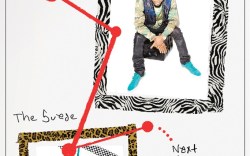 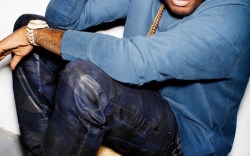 The consumer is king as far as Puma is concerned.

The Herzogenaurach, Germany-based brand is forging ahead with key spokespeople, grassroots partnerships and in-store events, plus a larger push in the digital space. And Puma execs said a renewed focus on the consumer is at the heart of it.

To target that shopper, McRae said, Puma is upping its marketing spend for 2013 in both dollars and percentage of sales.

“Our product has gotten stronger and we really understand the consumer. We know who we are targeting, and you will see that we will be spending more and spending a little differently,” she said.

Part of that change is a more-streamlined approach. Consumer research, McRae said, has led to a simplified message across all marketing channels that kicked off earlier this year. Think clean backgrounds, with less content and a focus on both fashion and lifestyle product.

“There is such a cluttered environment right now with so many messages and so many brands to choose from. We’ve been trying to focus on simplifying our messages,” McRae said.

But as Puma seeks to evolve and grow its consumer outreach, one thing will remain consistent: the voice.

“We do not do sport and performance without the fashion element. There is a blending to it,” McRae said. “That’s what differentiates us.”

For 2013, Puma is bringing aboard a number of new brand ambassadors.

On the lifestyle side, the ongoing “Next Starts Now” print and digital global campaign will launch a new platform for fall featuring, among others, hip-hop artist Meek Mill.

Four more hip-hop artists have been added to represent the men’s lifestyle division. Included are Casey Veggies, Rockie Fresh, Ca$h Out and Dyme-A-Duzin.

As for the women’s division, the brand plans to continue working with Solange Knowles as a partner (in January, Puma was a sponsor of her European tour).

To pump up its training category, “The Nature of Performance” campaign launched for spring, including a digital program with ESPN that begins next month. The campaign, slated to evolve and continue running into 2014, features new Puma athlete Aaron Hernandez of the NFL’s New England Patriots as well as sprinter Usain Bolt, touting the BioWeb Elite sneaker line and training apparel.

(Last week, Hernandez was involved in a North Atteboro, Mass., homicide investigation after a body was found near his home in the town. At press time, Puma had no comment as to his future involvement with the brand.)

In April, Cordarrelle Patterson of the Minnesota Vikings also was signed as an ambassador on the performance side.

But across both music and sport, Puma prides itself on discovering the next big stars.

“Where we’ve seen our brand excel is in finding the right brand ambassadors,” McRae. “We choose the [personalities] who are just starting to build their careers.”

“Supporting these up-and-coming athletes from the ground up is good. It doesn’t always have to be about the star factor,” he said. “It becomes more human to their customer base and it shows the human element of this brand.”

Additionally, McRae said Puma is making the digital space a key driver for its marketing.

For spring, the brand started an Instagram program using the hashtag #Pumalife, where consumers were asked to show how they are wearing their footwear and gear.

“You have to be part of that conversation, and it has to be through those influential channels,” said McRae. She added that Instagram posts have been proven sales drivers, too. When the brand posted its “My 66” wedge sneaker on the site last November, for example, demand skyrocketed.

“We had the boutiques calling for more product, and it has been doing extremely well since then,” said McRae. “We’re utilizing the medium to get the buzz out there and to build consumer demand.”

Puma also is turning to where the consumers shop, with in-store and grassroots efforts. Many events are planned at both branded stores and with retail partners, such as Finish Line, Foot Locker and Nordstrom. To fête the events, Puma uses social media and marketing.

“It’s about getting [customers] in front of the brand, but also generating content from that to push others’ [interest levels] as well,” said McRae. “There is always integration.”

Additionally, Puma is a sponsor of the Mad Decent Block Party, an outdoor music festival that kicks off in July and will span 13 cities. At each event, it will have an onsite activation, including photo booths, a T-shirt screen press and pre-parties where the brand’s talent will perform in stores.

Puma is sending a strong message to a variety of consumers, according to Marc Beckman, CEO and co-founder of Designer’s Management Agency, a New York-based talent and brand management firm.

“Puma has done a great job of identifying different target audiences,” he said. “All their communication and product line up in a very powerful and effective way.”

Up next, Puma is working on its marketing plans surrounding the World Cup in Brazil in 2014 and will continue to build on its “Next Starts Now” lifestyle campaign.

“There is a lot of exciting [marketing material] to come. We are absolutely at another key [moment] with Puma,” said McRae. “We have amazing brand momentum.”