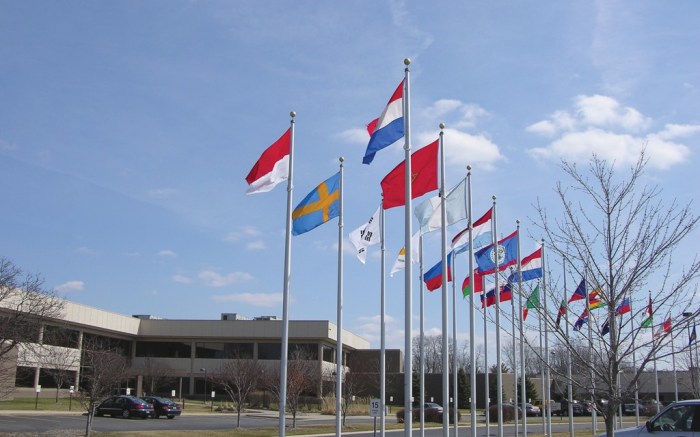 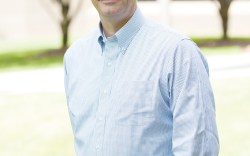 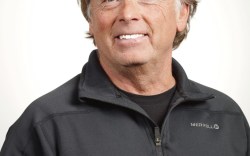 Going global early has its perks.

Since Hush Puppies pioneered the way to the U.K. in 1959, a huge chunk of Wolverine World Wide Inc.’s business has come from overseas.

About 40 percent of the firm’s pairs are sold outside North America today, according to Bill Brown, president of Wolverine’s international group.

Prior to the acquisition of Collective Brands Inc.’s Performance & Lifestyle Group, that number was about 65 percent — a figure the firm aims to reach again by leveraging its established global partnerships from the legacy brands to accelerate international expansion for, in particular, Sperry Top-Sider, Saucony and Keds.

“We see lots of growth from controlled retail distribution and emerging markets,” said Brown. “We were one of the first [American] footwear businesses to go global and were able to grow pretty rapidly right out of the box.”

Wolverine’s largest international markets in terms of revenue include Chile, Mexico, Argentina, Russia and Japan, but the firm is looking to emerging markets such as Brazil, China and India.

Analysts observed that growing the overseas business is a priority for Wolverine.

“[The firm] highlighted … 2014 as the year for distribution plug-and-play for the PLG brands,” noted Mitch Kummetz, analyst at R.W. Baird & Co.

The key to the company’s strategy for international markets boils down to innovative brands and products that tell a compelling story to consumers, said Wolverine executives.

“[Those things] stand the test of time,” noted Brown, “but we have to make sure it’s not cookie-cutter, and you need a strong marketing push, too.”

To that end, Wolverine works closely with its regional partners on translating marketing assets and making sure communication is specific to the international consumer they’re serving.

Of course, with more exposure comes more risk, and Wolverine isn’t immune to global economic trends — for better or for worse.

“European markets have had a lot of trouble over the years,” Brown said, noting Northern Africa and China have also been underperforming due to political unrest in the former and slowing economic growth in the latter. Brown noted, “One of our strengths is that we’re in a lot of [regions] and don’t depend on one area to deliver results.”

Having a vast network also means Wolverine has been able to diversify its manufacturing over the last few years to be less dependent on China, where both sourcing and labor costs have been rapidly rising.

According to Mike Jeppesen, president of global operations at the firm, 69 percent of production will be done in China this year, down from 85 percent in 2011.

Currently, Wolverine owns three factories: one in Rockford, Mich., and two in the Dominican Republic. The firm also is researching and investing heavily in production options in Vietnam, Indonesia, India and Bangladesh, as well as looking for sourcing opportunities in the Western Hemisphere. Jeppesen noted, “When you can reduce your lead point by getting [the product] from the Western Hemisphere, it shortens our lead time to the consumer.”

Meanwhile,Wolverine’s joint ventures and licensing operations around the world are valuable relationships that also help oil its global business machine.

Gonzalo Darraidou, CEO of Forus Chile, said of the opportunities for brands Keds and Sperry, “We are sure that in a couple of years, we will achieve important volumes here.”

As Wolverine’s partner for more than 30 years, Darraidou added, “The basic pillar [of the firm’s success overseas] is its people — the trust developed with its partners and the respect for the company’s international licensees and distributors.”

Alberto Grimoldi, president of Argentina-based Grimoldi SA, has worked with the firm since the 1980s. He agreed that the expertise Wolverine garnered over the years from its partners has been one of its greatest assets growing outside the U.S.

“The company was wise in how it chose global partners in a time when very few American companies were doing that,” said Grimoldi, who also sits on Wolverine’s board of directors. “The knowledge they acquired from those partners around the world has made Wolverine an example of what a U.S. company can do abroad.”