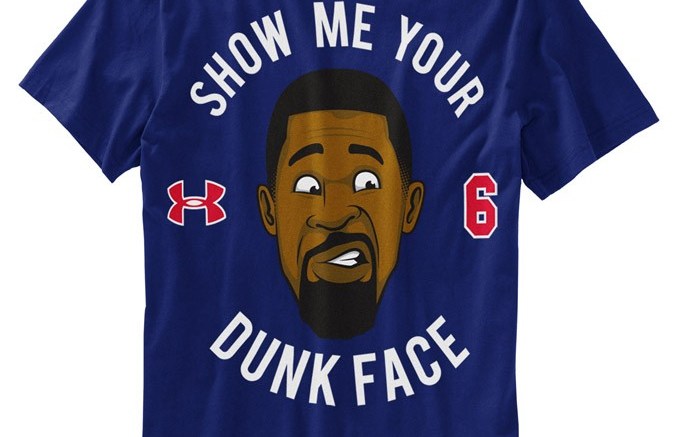 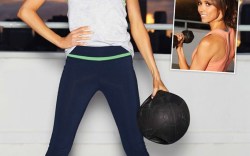 Face Time
Under Armour wants to get in your face. To commemorate Los Angeles Clipper and brand endorser DeAndre Jordan’s highlight dunk this week, the Baltimore-based brand launched a social media campaign on Instagram.

Consumers are asked to post pictures of their post-dunk facial expression with the hashtag #DeandreDunkFace.

The user with the best face, selected by Under Armour on March 20, receives a paid to trip to Los Angeles to catch a Clippers game and meet Jordan in person.

On March 1, the company organized a cupcake giveaway in 10 of its top cities: The first 100 people to bring in a coupon (available on Keen’s website) got a free cupcake, and for each cupcake picked up, Keen donated $5 to Mercy Corps. And for every photograph of a cupcake tagged with #Keen10 on Instagram or Twitter, the company donated another $5.

According to the brand’s marketing manager, Linda Balfour, supporter appreciation was the key. “We wanted to be clear that this birthday and this milestone is not just about Keen — it’s way more about our fans and the people who made it possible,” she said.

Rounding out the celebrations were cupcake kits (complete with cupcake, icing and Keen decorations) sent to retailers, editors and other brand supporters, and parties at the Keen Garage stores in Portland, Toronto and Tokyo.

The boost to social media was an additional birthday present: The brand logged more than 7,000 interactions with the hashtag on Twitter, Instagram and others, Balfour said.

Move It
Danskin is getting fit with Giuliana Rancic this spring. The Iconix Brand Group Inc.-owned fitness brand’s new national campaign, called “Move for Change,” features the E! host and reality TV star going about her fitness regime, and pairs the images with inspirational quotes.

The ads also mention Rancic’s charity, The Dr. Edward T. Rancic Memorial Fund for Cancer Research at the National Institutes of Health, of which Danskin is a supporter. The campaign, which was shot in Los Angeles, launches today with print ads in fashion and lifestyle magazines.