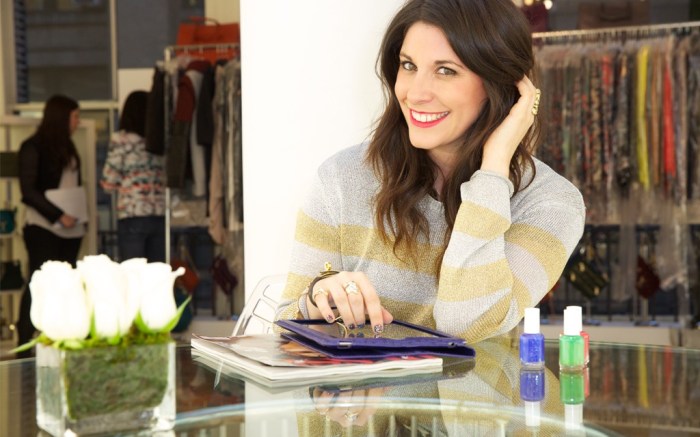 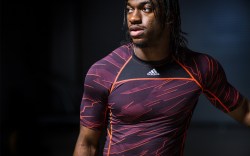 City Bound
Rebecca Minkoff is taking to the streets. In the brand’s latest online campaign, “Rebecca Minkoff x Shoes in the City,” the brand tapped five New York fashionistas to showcase its latest shoe offering against the backdrop of the urban jungle. “All the women featured in the campaign embody the Rebecca Minkoff girl: someone who is confident, successful and independent,” the designer said. Participants in the campaign include Lucky magazine digital fashion news director Elana Fishman, CFDA communications manager Christine Olsen and Erica Domesek, founder of the blog “P.S. – I Made This.” Video and interviews with all five women launch next Monday, Feb. 25, on Rebeccaminkoff.com.

Training Camp
The NFL season may have just ended, but Washington Redskin Robert Griffin III is already getting back to work for Adidas. The athlete is spotlighted in the brand’s latest 30-second TV commercial, which shows Griffin working out in Adidas’ new collection of camo training gear and footwear. The advertisement, titled “Blow Up,” debuted on national networks this week, as well as on the Adidas Football YouTube page.