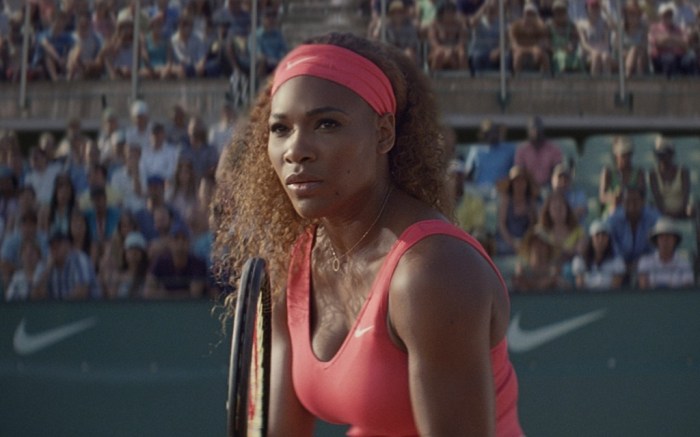 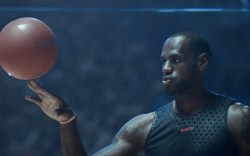 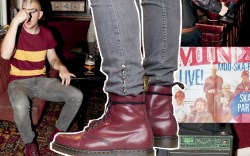 Just Do It
Nike is betting a combination of LeBron James, Serena Williams and Andre Ward will give Nike fans added incentive to “Just Do It.” The brand’s new “Possibilities” campaign, released on Wednesday, features average athletes pushing themselves just a little bit farther by competing with the pros. The commercial is narrated by Hollywood star Bradley Cooper and features a cameo by “Star Trek” actor Chris Pine.  “Possibilities” kicks of the 25th anniversary celebration for the “Just Do It” tagline and also introduces the first official #justdoit hashtag.

Wolverine on Guard
Wolverine is strengthening the connection to its core customers with launch of the Wolverine Guardian Project. The program is a partnership between the brand and those dedicated to guarding and serving the outdoor spaces, such as wildland firefighters, search-and-rescue volunteers and outdoor advocates. According to Kelly Redinger, Wolverine’s marketing director, “Partnering with guards allows us to gain valuable feedback on product performance and in-depth knowledge of essential product features for these perilous environments and activities.  To promote the initiative, Wolverine has selected firefighter Garth Levin as its first ambassador, featured in a video on Wolverine.com.

Standing Tall
Boots are made for more than walking in Dr. Martens’ fall ’13 campaign. Centered on the theme of diversity among its wearers, the brand uses the ads to profile 13 individuals from the world of music, art and fashion, and asks them to talk about their unique lifestyles. Shot by photographer James Pearson Howes, the campaign also encompasses social media, as consumers are invited to share how they dress their Dr. Martens through the hashtag #standforsomething on Twitter and Instagram.

Sing Along
Foot Locker is going for the funny bone. In its latest TV spot, dubbed “Harden Soul,” the New York-based athletic chain features NBA star James Harden crooning in Foot Locker’s fall gear. The commercial, which was created by agency BBDO, is the latest in the retailer’s comedic series of “Approved” ads, which have featured Blake Griffin, Victor Cruz and Patrick Willis.