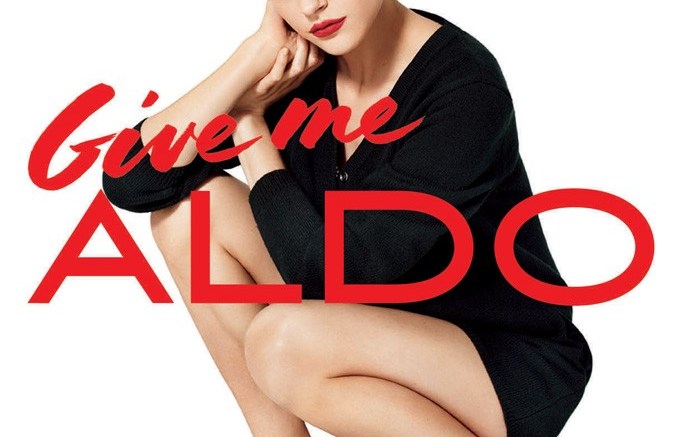 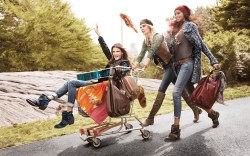 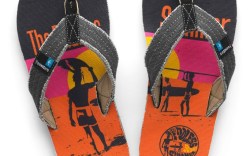 Strike a Pose
Aldo goes back to basics for its fall campaign. The Montreal-based brand put the spotlight on product in its ads, using bare backgrounds and top models Jessica Stam and Jourdan Dunn. “This season we stripped everything down to the essentials. We wanted the product to speak for itself, so we brought it to the forefront of the campaign where it belongs,” said Douglas Bensadoun, creative director and VP of marketing for Aldo. “Pure white backgrounds, all-black styling, models seemingly floating in space and beautiful product stands out loud and proud. There’s an honesty to unapologetic minimalism. It’s fun and confident in its simplicity.” The campaign, shot by Terry Richardson, will run in September print issues, online and on social media platforms for the brand.

Summer Sun
The season just got a little brighter for Freewaters. The brand teamed up with Bruce Brown Films, producers of the surf film “The Endless Summer,” to craft three exclusive men’s sandals in celebration of the movie’s 50th anniversary. “This partnership brings something distinctive and totally unique to the market,” said John Gothard, VP of sales at Freewaters. “We are honored to be the exclusive ‘Endless Summer’ footwear brand, and we can’t wait to pull back the curtain on these new sandals.” The styles, featuring both a leather and canvas version, will debut at trade shows starting this month, including at Outdoor Retailer.