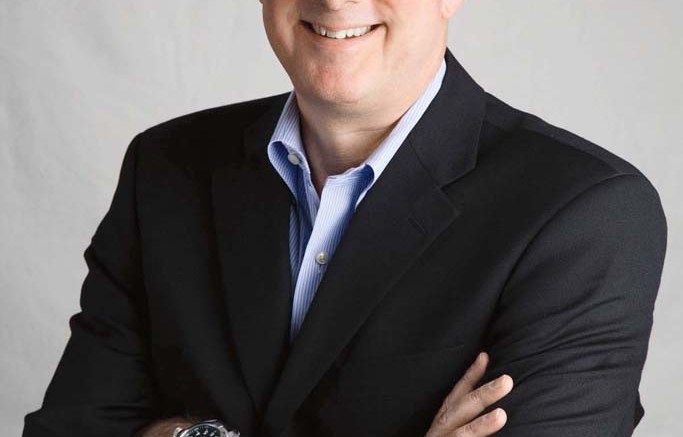 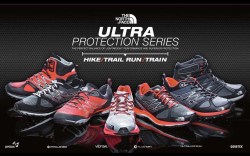 NEW YORK — The North Face, Vans and Timberland will be VF Corp.’s top three brands by 2017, and they all will play a major role in helping the firm reach its goal of $17.3 billion in revenues in the next few years.

Speaking to Footwear News at the firm’s Investor Day last Tuesday, Steve Rendle, VP of VF and group president of its outdoor and action-sports Americas division, said each brand holds great growth potential in its own right.

While Vans is the Greensboro, N.C.-based firm’s fastest-growing brand, The North Face is the largest in terms of annual revenue. And Timberland, said Rendle, “is the next big growth story. We’re talking about a high-single-digit growth rate this year. We’re ready to go.”

Across the board, the company believes there is opportunity in the shoe business. At The North Face, “the great white space is footwear,” declared Eric Wiseman, VF’s chairman, president and CEO.

Rendle explained, “We’ve been slugging away at footwear for quite a while at The North Face. It’s not insignificant, about 10 percent of our total brand sales, but we know it could be so much more.”

For spring ’14, The North Face will launch the Ultra Protection Series, a lightweight collection of multipurpose shoes designed for hiking, trail running and training.

“It’s brought a suite of technologies into a new platform, and a new aesthetic, that we think defines The North Face,” said Rendle.

He added that the six initial looks showcase materials and technologies such as FlashDry, Gore-Tex and Vibram, for moisture-wicking, lightweight performance, flexibility and impact control. “One of the key things is the impact control that we’ve brought into the midsole. It’s not new to footwear, but it’s new to the outdoor category,” said Rendle.

The executive has high hopes for the collection and expects sales to take off at retail.

“This is the first time we’ve brought an end-to-end collection for so many activities with a consistent look. We’re beginning to build a line architecture that meets consumers’ needs, taking into account [how they vary across different regions],” Rendle explained.

Meanwhile, Timberland is capitalizing on the 40th anniversary of the brand and its classic 6-inch boot. Heading into the back half of the year, the group plans to celebrate its iconic looks, innovate the Pro workboot range and inject more style elements into product design.

Timberland sees untapped possibilities in markets such as women’s and apparel.

“In women’s footwear, there’s an opportunity to create head-to-toe looks, starting with tall leather boots that elevate style, comfort and protection. We’ve heard from our consumers that versatility is key,” Rendle said.

Apparel, meanwhile, could be a $300 million business at Timberland, he added.

The opportunities for Vans revolve around efforts to build brand awareness internationally by continuing to ramp up in the U.K. before expanding to France, Germany and Italy. Sales in Europe and the Middle East are expected to grow 20 percent by 2017; and in Asia, 25 percent.

The brand also continues to infuse new technology into its footwear, such as RapidWeld, which produces a tougher sole.

All told, the outdoor and action-sports division is expected to grow at a compound annual rate of 14 percent, reaching $11.1 billion in revenue by 2017 and making up two-thirds of VF’s total business.

Overall, VF is intent on growing its revenue 10 percent every year to reach that $17.3 billion mark by 2017. Earnings per share is expected to rise 13 percent annually to $18, from $9.63 currently.

Analysts cheered the firm’s aggressive plan, noting it is achievable given VF’s track record of delivering on targets for the past several years.

“That [strategy] is what drives the consistency. Outdoor and action sports is the next leg of growth moving into 2014, while jeanswear generates all the cash. That, in turn, funds acquisitions,” he said.

Jim Duffy, analyst at Stifel Nicolaus, agreed, saying he was impressed with the attention to detail in VF’s growth plans and its ability to largely execute to plan so far.

“The North Face and Vans resonate remarkably well with their respective consumers, and VF plans to leverage this brand equity to extend into different categories and channels, and across regions,” said Duffy.

Susquehanna Financial analyst Christopher Svezia noted, “The long-term growth story remains solid, but having said that, expectations were relatively high moving into the meeting and now valuations are peaking.”