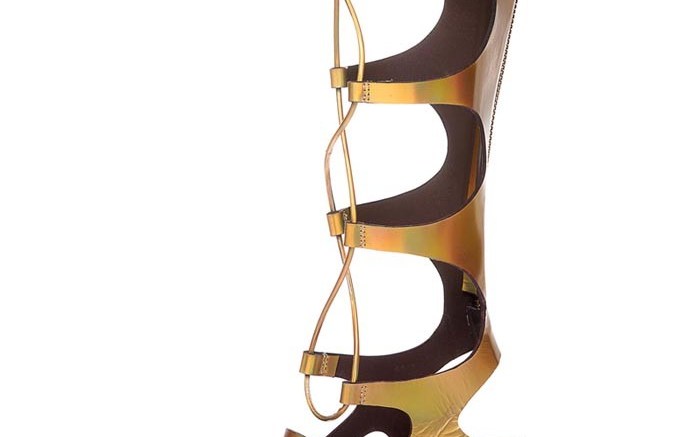 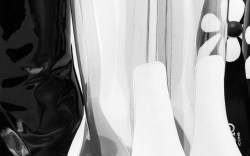 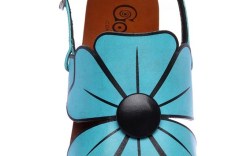 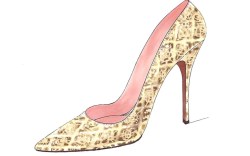 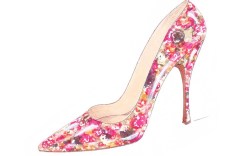 NEW YORK — Many labels, from Nina to Timberland, have been dipping into their archives to create heritage collections. Now some designers are resurrecting brands that have been absent from the footwear market for decades.

Two of the newest relaunches in the women’s category are Palter DeLiso and Golo, debuting for fall ’13 and spring ’14, respectively.

Golo resurfaced during FFANY this month, after about 20 years of dormancy. The revamped line, made in Italy and Brazil, is targeting major retailers in the U.S. and overseas. It will retail from $195 to $495. Footwear veterans Lynne and Dennis Comeau, who purchased the brand earlier this year, said they are confident Golo will be successful in a second incarnation.

The duo spent much of the last decade reviving another defunct heritage label, Bernardo, before selling it to Peter Cooper and Tod Miller in 2011. “Relaunching dead brands is almost an expertise of ours now,” said Dennis Comeau.

The Golo line features updated embellishments such as cracked metallics, studs and beading, but it sticks with many of the label’s original constructions. Dating back to 1915, Golo was known for its mod styles, including leather go-go boots, silk-screened geometric and Lucite sandals and thigh-high “stocking boots” that were popular from the 1950s through 1970s. The styles often were photographed on the feet of such celebrities as Barbra Streisand.

“The shoes were so ahead of their time that they just fit into the modern world,” Comeau said.

Prior to the deal, the couple already owned several pairs of Golo shoes. Recently, they have spent time browsing the 20 styles in the permanent collection at The Metropolitan Museum of Art’s Costume Institute.

Also in the Met’s collection are about a dozen pairs of pumps and wedges from Palter DeLiso. That label will re-enter the market with a soft launch in fall ’13 under the direction of its new owners, Creative Director Taz Saunders and President Lauren Bruksch, both newcomers to the footwear industry.

Like Golo, Palter DeLiso, which operated from 1927 until the ’70s, was recognized for its then-avant garde shapes and materials, including the first peep-toe slingback, as well as other silhouettes incorporating acrylic, crystals, exotics and brocade. “We were surprised that a brand with such rich history had been abandoned and was available,” said Saunders, adding that he and Bruksch reregistered the long-lapsed trademark in 2012.

The fall and spring offerings retail for $895 to $1,995 and feature several original constructions and the original tagline, plus a new take on the old logo and packaging. Saunders also created styles that riff on vintage samples the co-owners acquired along with the label.

For example, ombre PVC and higher heels lend a contemporary flair to key silhouettes. “I wanted [my designs] to look relatable to the shoes of the past but slightly modernized, as if the brand had never gone dormant,” said Saunders.

The brand is focused on e-commerce for fall and will target major department stores for spring ’14.