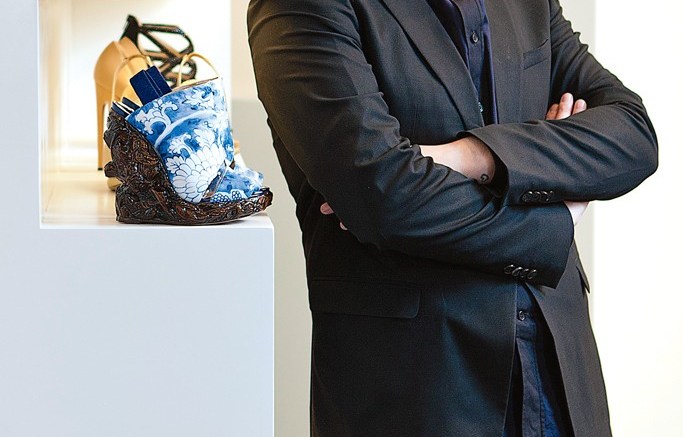 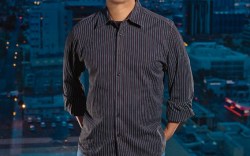 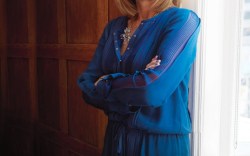 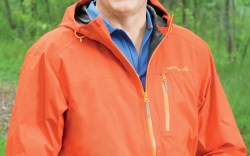 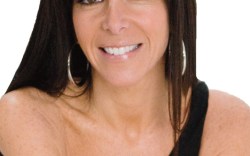 An all-star roster of industry players has signed on to this year’s Footwear News CEO Summit, set for April 29 to May 1 at the Fontainebleau Miami Beach in Florida.

The theme of this year’s event will center around the industry’s powerful transformation over the past few years, and the innovators both inside and outside the business who are leading the way.

“We are dramatically raising the stakes this year with an event that is bigger, better and more strategic,” said Michael Atmore, editorial director of FN. “We have assembled a lineup of the industry’s most powerful players to address the challenges and opportunities.”

Zappos.com CEO Tony Hsieh will headline the second night of the summit.

The savvy entrepreneur will give attendees an exclusive look at his aggressive plans to remake downtown Las Vegas into a vibrant, community-centric city center.

He launched the initiative last year and has already attracted a host of new businesses to the area. Zappos also will soon relocate its headquarters to downtown, bringing thousands of employees to the area.

Sullivan, now almost two years into her stint as head of Brown Shoe, will sound off on her vision for transforming the company into a leaner, meaner, retail and wholesale powerhouse, while Krueger will go inside his blockbuster acquisition deal for Collective Brand Group’s Performance & Lifestyle Group, which added Keds, Stride Rite, Saucony and Sperry Top-Sider to his firm’s burgeoning brand roster.

Greenfield will reveal how she and her team at Jones Group are reinventing the playing field with a mix of must-have designer labels and major expansion among its biggest brands, namely Nine West.

Aldo’s Bensadoun and Jaskolka will detail the company’s quest to revolutionize the fast-fashion space and expand its reach with innovative wholesale partnerships.

And Tiller will talk about reviving SeaVees, a classic 1960s California sneaker brand.

A number of big-name designers also have signed on for the summit, including Nicholas Kirkwood, who just nabbed the prestigious British Fashion Council/Vogue Fashion Fund prize in London last week.

Also on tap is fellow British name and rising star Charlotte Olympia Dellal and her brand president, Bonnie Takhar, who will outline their quest to broaden their business globally.

Dellal is aggressively expanding in the U.S. market and opened her first stateside store in New York last year.

Brazilian executive and designer Alexandre Birman will discuss juggling his own collection with his family’s businesses.

And British talent Rupert Sanderson will offer insight into his global strategy, while newcomer Sophia Webster will share her vision for her high-contemporary line, which is already attracting major attention from top retailers around the world.

For more information, contact Melody Mokhtarian at Melody_Mokhtarian@fairchildfashion.com or 212-630-4566.