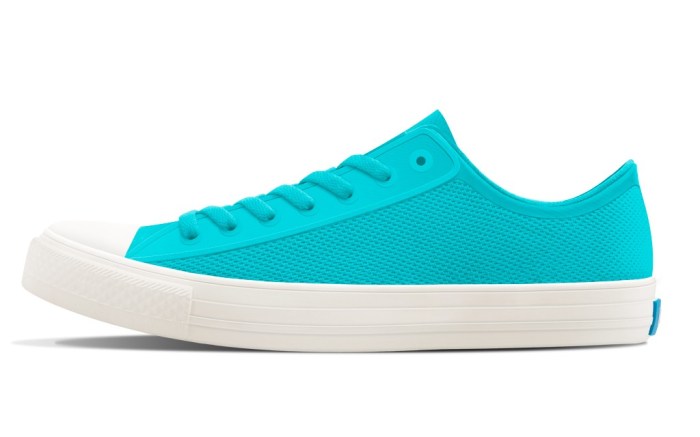 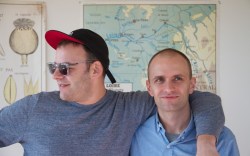 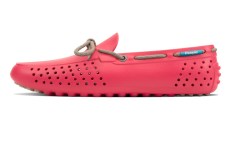 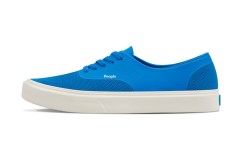 People Footwear aims to take molded footwear to the next level.

“When we started in footwear, we started with the molded shoes but we wanted to keep evolving,” Van Zyll de Jong said.

Set to launch in June, the Vancouver, British Columbia-based brand has had a quick gestation. “We started on the first of this year,” said Van Zyll de Jong. “We’ve been working really hard to accomplish our goals, and it’s been hectic, fun, rewarding and crazy. We haven’t stopped to look back.”

The line consists of five styles: a fully molded driving moc and slip-on, two laceups with mesh uppers and a two-strap sandal with polyurethane nubuck straps. Prices for the line range from $55 to $65, and the shoes will deliver to boutique accounts such as Roden Gray in the U.S. and Canada, as well as shops in Asia and Europe.

Van Zyll de Jong said he and Penner wanted to bring the technology of the performance world to a casual line.

“When you take the classic silhouettes and [use] modern techniques, it looks really cool,” he said. “Just by changing the construction techniques, you get a new look and feel. It’s contemporary, clean and a little bit different than classic-looking shoes.”