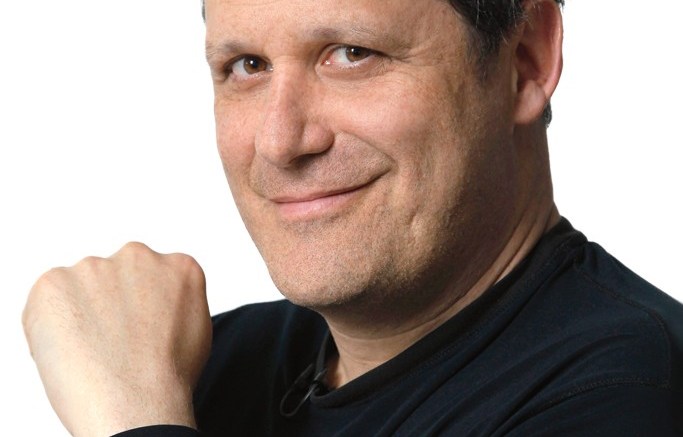 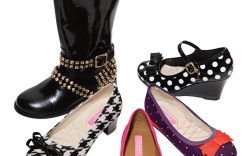 Isaac Mizrahi is about to expand his fan base in a big way.

Already a household name in the adult market, the New York-based designer and TV personality is delving into the children’s category with a series of new licenses, including footwear. Synclaire Brands has been tapped to produce a casual collection under the Isaac Mizrahi New York label. The shoes will debut this fall, following the spring launch of girls’ sportswear and dresses. Boys’ tailored clothing will roll out for holiday.

“Children’s shoes are important because I’m trying to do everything head-to-toe. I’m also launching the clothing, and I like the idea that lifestyle design starts with kids,” Mizrahi told Footwear News, noting that the additions have been a natural fit with his offering. “I don’t think there is much difference between designing for kids and adults. Smart style is ageless.”

The new line, priced from $30 to $90, reflects Mizrahi’s playful aesthetic, with striking colors and patterns, and surprising details. The girls’ line features pumps, boots, ballet flats, loafers and wedges, outfitted with bows and piping, as well as polka-dot, leopard and houndstooth prints. “The constructions are understandable but have fun, unexpected touches, for instance, a pink heel on a pump,” said Evan Cagner, president of Synclaire Brands, which also makes children’s footwear for Cole Haan, Stuart Weitzman, Michael Kors and Tommy Hilfiger.

Cagner said the boys’ assortment, which includes classic chukkas and oxfords with bright pops of color, fills a void. “If you look at the market, there aren’t many boys’ shoe lines with a strong designer brand name,” he said.

Although the kids’ category has some stiff competition — major designers have gotten in on the action — Robert D’Loren, chairman and CEO of Isaac Mizrahi parent firm Xcel Brands Inc., remains unconcerned. “I can’t think of any designer who brings as much fun, color and whimsy. Isaac’s design sensibility just lends itself so well to kids,” D’Loren said. “And if the success we’re having in women’s footwear [launched last fall under licensee Marc Fisher Footwear] is any indication, kids’ footwear will be a great business for us. We’re excited to see where it goes.”

The Designer
He stormed the fashion scene in the late 1980s. Now Isaac Mizrahi’s namesake brand spans a range of categories including sportswear, denim, handbags, watches and fine jewelry.

The Buzz
The collection already has been picked up by Bloomingdale’s, Zappos.com and a range of higher-end boutiques.

The Inspiration
“I drew inspiration from the idea that kids like to be treated like adults,” Mizrahi said. “Some of my favorite styles from the collection are miniature versions of shoes I do for adults.”