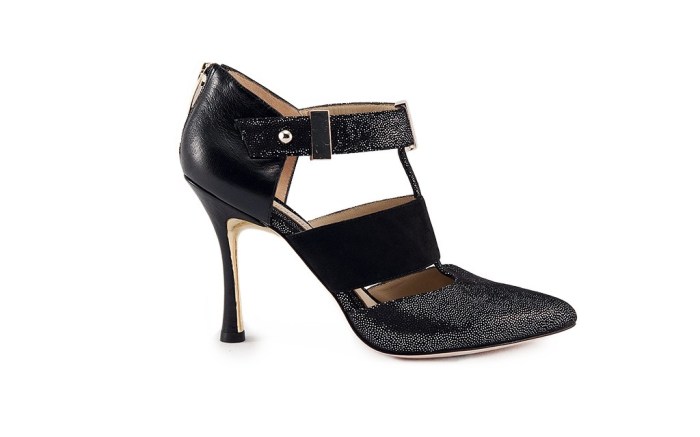 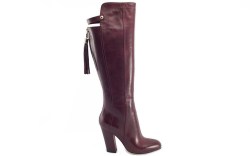 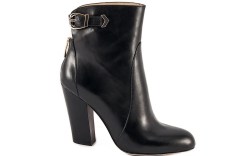 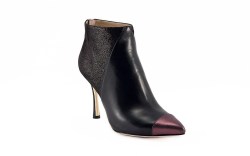 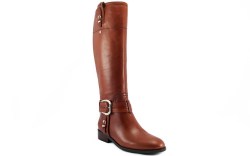 Carolinna Espinosa is ready to take on the U.S. market.

Former Nine West COO Alan Luchette, who took over as CEO of Carolinna Espinosa in June 2012, said the label should stand out in the women’s market. “We’re getting great-quality materials from Italy, and [the line is] trendy and feminine and classic,” he said.

“When I brought the two of these guys together, it made a really powerful combination,” Luchette said. “Gianni has a very classic design aesthetic, [and] Charlie Amar is more trendy. It’s the perfect combination.”

Next up, the brand could soon hit Europe. Luchette said he is in talks with a distributor to bring it to France.

The Inspiration
“I thought there was a real white space in [which to bring] a quality brand with Italian materials with beautiful fashion [at this price point],” Luchette said. “It’s a beautiful, trendy, feminine, high-quality line.”

The Buzz
The line is currently being shown to key department stores in major markets throughout the U.S.