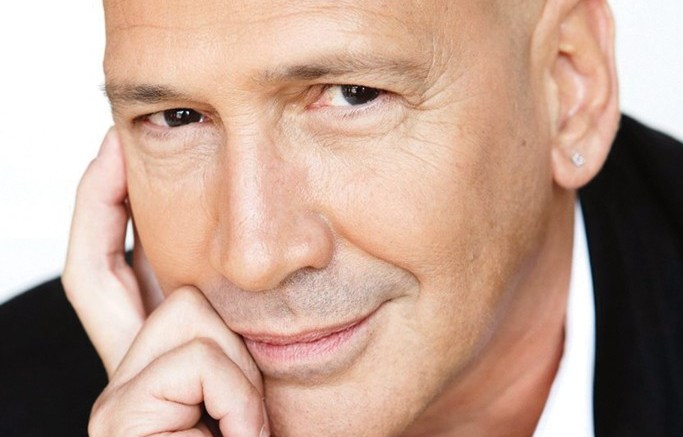 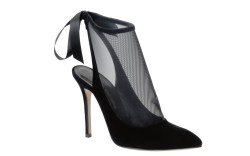 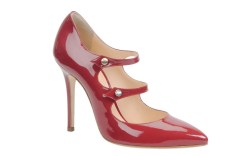 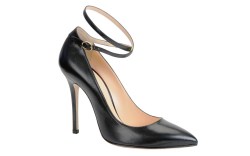 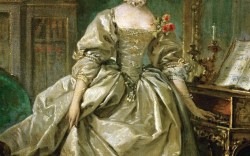 On the runway last month, Carmen Marc Valvo showed black and burgundy booties, stilettos and ankle-strap pumps in patent, suede, brocade and velvet embellished with embroidery, silk ribbons and mesh. And even more styles — about 20 in all — will hit retail in July, under the Carmen Marc Valvo Calzature label.

Best known for his luxury eveningwear, Valvo is taking on footwear through a licensing agreement with H.H. Brown — the first such deal the company has made with a designer. “I was looking for somebody who would give me the time and energy to promote and grow the business, so it has been wonderful,” said Valvo, who is delving into the category for the second time (his first eponymous collection, produced with Claudia Ciuti in 2004, was on the market for one year). “It was a long time coming to find the right partner, but [shoes have] always been a passion of mine.”

For his part, H.H. Brown President and CEO Jim Issler said the match will help his firm explore new territories. “Carmen is a magnificently creative individual, but he also has a great head on his shoulders and is a tactful businessman. His stunning designs are timely yet classic and have endeared him to starlets and their stylists, as well as [his other] customers,” Issler said.

Calzature is made in Italy and is meant to complement the label’s apparel while also standing on its own. “It’s all about fabric and texture — things that are very tactile,” Valvo said. “There are boots, booties and clever classic pumps, and there’s a sporty edge to it as well.”

Next up, Valvo plans to expand the line with H.H. Brown, launching handbags and beach-inspired footwear in 2014. The fashion house also is revamping its website and aims to launch e-commerce in late spring.

“[Having a presence in] footwear is definitely going to expand my customer base,” Valvo said. “My first love is eveningwear, and that’s where I’ve made my mark, but from there we’ve extended over the years to [several other categories], and now shoes. The brand keeps continuing.”

The Designer
Carmen Marc Valvo started his independent label in 1989 after working at Nina Ricci and Christian Dior. The designer is widely recognized for his eveningwear, donned by celebrities including Taylor Swift, Catherine Zeta-Jones and Queen Latifah. Swimwear, sunglasses and furs round out the mix.

The Buzz
Carmen Marc Valvo Calzature debuted during New York Fashion Week in February, and the label is targeting high-end retailers that already carry the ready-to-wear, including Bergdorf Goodman and Neiman Marcus.

The Inspiration
“It started with a portrait of Madame de Pompadour,” said Valvo. “Her hair was up and it was very genteel, but she was also Louis XV’s mistress, so she had a naughty side to her. Apparently, she was also the trendsetter [of her time].”