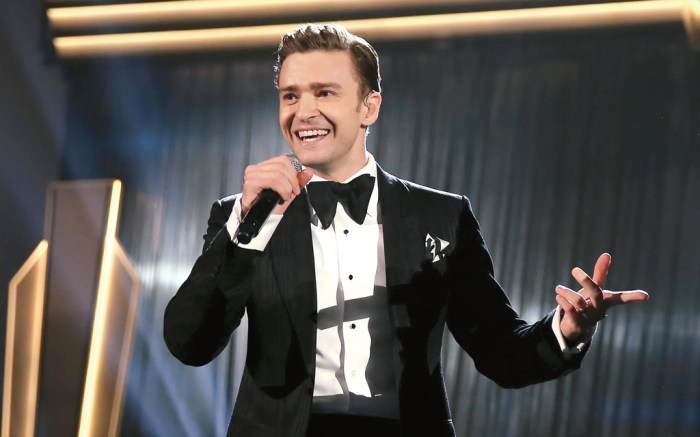 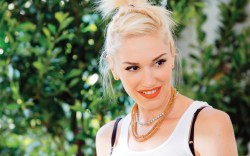 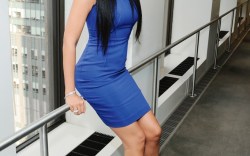 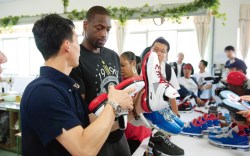 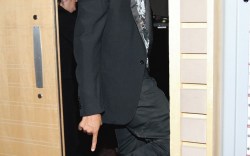 Celebrities may have more to offer a brand than just their familiar images on advertisements.

While working with a big-name endorser is nothing new, some footwear labels are taking things a step further. In fact, they are giving famous personalities creative director titles, a move that empowers them to have a big say on a brand’s direction.

Swizz Beatz has been working with Reebok to remix its Classics product line; Kimora Lee Simmons spun her JustFab.com executive duties into a reality TV show; and Dwyane Wade has been working to help Li-Ning become a top contender in the U.S. market.

Earlier this month, Cameron Diaz was picked to oversee creative campaigns at Pour La Victoire, though the extent of her involvement remains to be seen.

The wave of new creative directors is part of a larger brand development trend that already includes stars like Gwen Stefani at L.A.M.B., Kristin Cavallari at Chinese Laundry and the Olsen twins at Superga.

Branding experts said the evolution of the celebrity-turned-creative director is essential to keeping consumers interested in these partnerships.

“The endorsement deal is kind of dated, and the public is starting to see through it,” said Howard Bragman, vice chairman of Reputation.com and founder of the agency Fifteen Minutes. “The more involved a celebrity is with a brand, the more money both can potentially make, so it’s very synergistic.”

Bragman, who was involved with connecting Adrienne Maloof with the Charles Jourdan label and Kim Kardashian to ShoeDazzle.com, said these types of deals are attractive to celebrities looking to leverage their fan following beyond entertainment and into new business ventures.

“If you’re part of a brand that represents your personality and it is something you’re proud of, it helps the brand, it helps you, and everybody really benefits from that,” he said.

That shift is in line with a larger movement going on in celebrity marketing, brand consultant Denise Lee Yohn said. “Celebrities used to sit behind the wall of an agent or label, but now there’s a real trend of them personally engaging with the things they’re doing,” she said, citing examples outside of footwear, such as Beyoncé for Pepsi, Lady Gaga for Polaroid and Justin Timberlake for Bud Light.

“They’re seen as a creative visionaries who are having more of an impact on culture,” she said.

Brands also reap an advantage. In addition to the extra exposure of a celebrity partnership, companies gain an outsider’s perspective.

Marc Beckman, founder and CEO of Designers Management Agency United, said a personality with the right skill set could have a bearing on changing a brand’s direction. “At the heart, the difference between a typical commercial-endorsement scenario versus a creative-director scenario is that a director actually impacts the strategy and vision of a brand,” he said.

So what’s the key to making a celebrity-brand partnership successful?

Beckman said one crucial element is to make sure both parties are realistic about the expectations of the relationship.

“It can become a little challenging if brands don’t clearly lay out what the roles, responsibilities and deliverables are,” he explained. “Because some celebrities are without the experience, they may not know exactly what they’re supposed to be delivering.”

The repercussions of not laying out expectations early can hurt a company, Beckman said. Given the celebrities’ inexperience, most experts agree that the creative-director role must be modified for most of these partnerships.

Bragman noted that scheduling can also be an issue, as the A-lister may not have the same amount of time to devote to a company as a full-time employee.

“They’re contributing to the creative thinking, but they’re not out there doing the direction because that’s an awful lot of responsibility,” he added.

A typical creative director not only oversees big-picture projects but also is accountable for day-to-day internal and external marketing and communication duties, according to Gregory.

“Celebrities bring these big, bold creative ideas, which is in the [practice] of a standard creative director, but that’s the only thing they bring,” said Yohn.

Still, Bragman noted, it doesn’t matter much to the public what a star’s specific responsibilities are at a company.

“Consumers don’t know the difference,” he said. “They only see a celebrity they like and their association to a brand.”

“The momentum we’re experiencing right now has a lot to do with some of the decisions we’ve made with Swizz Beatz in terms of what product to launch and how we speak to the consumer,” he said. “It’s definitely a very positive influence and energy for us because Swizz is a super-creative guy, and he likes to be involved in all aspects of the business.”

Since joining the company in 2011, Swizz Beatz has had a hand in everything from endorsers signed to product collaborations. He’s also influenced marketing efforts. A Tweet that Swizz Beatz posted last year, showing a photo of how he paired his sneakers to his outfit, inspired Reebok’s Classic Leather 30th anniversary advertising campaign, added Krinsky.

Teaming up with a big name also is paying off for Li-Ning. To gain more visibility in the U.S. market, the China-based athletic brand named NBA champion Dwyane Wade as chief brand officer of the player’s Wade line.

Officials at the company said Wade’s responsibilities include guiding marketing strategies aimed at the U.S. and providing creative direction on product design.

Li-Ning’s director of brand initiatives, Brian Cupps, said bringing Wade on board last October has helped validate the brand with U.S. consumers, though it didn’t come cheap: The partnership with the pro marked the largest in Li-Ning’s history in terms of financial investment.

“There has clearly been a shift in recent years to seeking celebrity endorser partners and more actively involving them in the strategy and direction of the business,” Cupps said, adding that Wade’s experience as an endorser for other athletic brands was one of the reasons Li-Ning wanted him.

Although marketing and design has been elevated since Wade joined the company, Li-Ning is still working through some restructuring in the U.S. from a retail standpoint. In fact, in March the Chinese sportswear group posted its first loss.

Still, Cupps said, he is confident that tapping into Wade’s fame, sports appeal and status as a style icon in the U.S, as well as his design guidance and input, will give Li-Ning ammunition to compete with established brands in the market.

“Providing him with an executive position and a defined role in how the partnership will be built — and defined at all levels — speaks to the confidence the Li-Ning management team has that its corporate vision is equally aligned with Wade’s vision,” Cupps said. “It’s an easy thing for brands to say, but it’s much harder to actualize.”