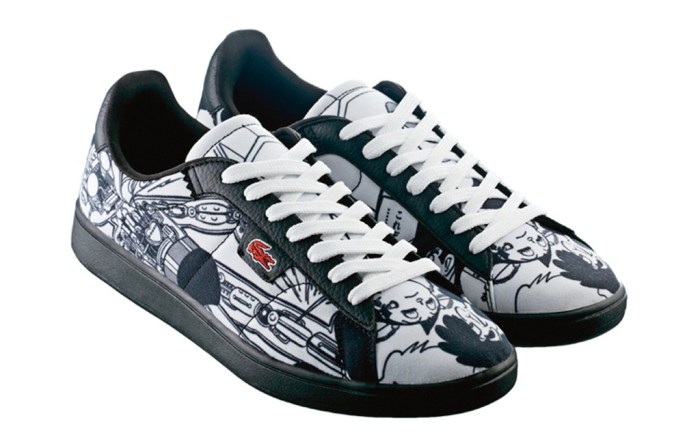 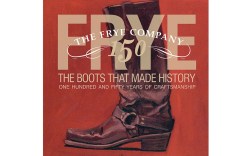 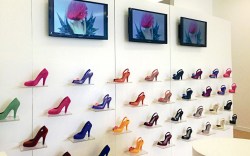 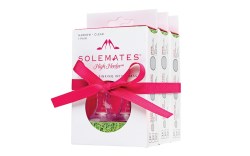 In Character
Lacoste Live has teamed up with Tezuka Productions for a capsule collection of shirts and footwear inspired by Japanese cartoonist Osamu Tezuka’s legendary comic series. Characters in the collection are based on the later work of designer Hiroaki Ohya, commissioned by the company to expand on the late Tezuka’s comics. Ohya chose scenes from his own 1999 “Astro Boy” for a series of spring ’13 polos and T-shirts. The collection will expand for fall ’13 with a companion pair of Live’s iconic Broadwick sneakers for men. Retailing for $160, the special-edition sneaker is available through Lacoste Footwear. It will deliver in September to Lacoste boutiques, Footland Sports in Los Angeles, Addict in Miami and Bait in Diamond Bar, Calif.

Boot Talk
Frye celebrates its 150th anniversary with a new book, “Frye: The Boots That Made History,” published by Rizzoli International Publications Inc. Written by Marc Kristal (with contributions from James Taylor, Brad Paisley and Kristen Bauer), the work spans the brand’s long history, starting in 1863, when John Frye opened the first shop in Marlboro, Mass., and follows the design and styling of some of the most iconic looks. The $75 book will hit shelves in October.

Pop Goes Melissa
Melissa is on the move. As part of an aggressive U.S. push, the Brazilian jelly shoe label has debuted its first pop-up shop stateside, in Houston. The boutique is slated to be open for two years, with the possibility of becoming permanent, said the brand’s U.S. CEO, Michele Levy. She noted that a second pop-up is in the works for another U.S. city, but declined to reveal details. “We have had a great business in Houston,” Levy added. “As we continue to grow the brand, pop-ups are the perfect way to deliver our image and values to clients at the speed and level they want.”

Sole Survivor
Solemates founders Becca Brown and Monica Ferguson continue their mission to save every woman’s high heels. For spring ’14, they are introducing a new Trio pack of three-pair sets available in four colorways that slip over high heels to prevent them from getting stuck in cracks or sinking into grass. The combination pack, available for $30, will include one set of each size: narrow, classic and wide. “The average woman owns about three pairs of high heels,” said co-founder Brown. “We want to enable our customer to purchase all three sizes at once to protect every heel in her collection.”