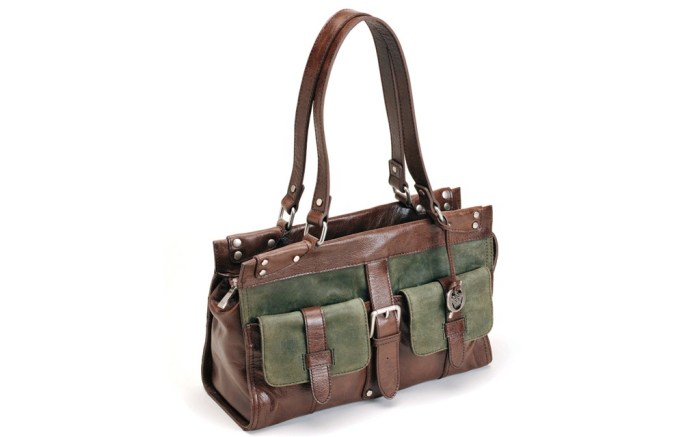 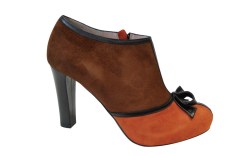 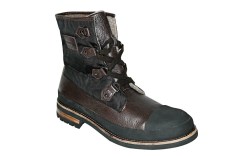 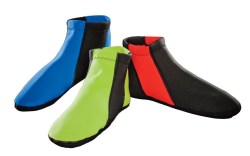 Bag It
Born will extend its brand this fall with the addition of handbags. The Greenwich, Conn.-based label licensed the category to the Betesh Group, which has produced a line that includes work-oriented satchels and versatile cross-body bags done in a range of colorful leathers and fabrics. All are inspired by Born’s footwear. Set to retail for $198 to $350, the bags will deliver in July, with distribution targeted to retailers carrying Born shoes. The collection will be sold through New York-based Betesh Group/SME Consolidated.

Italian Genes
Giovanni Roselli, owner of Team Roselli in Croton-on-Hudson, N.Y., a distributor of high-end Italian footwear for women, will launch shoes under his own name for fall ’13. The series targets baby boomers with tailored and dress looks, including pumps and shooties, with a focus on color- and material-blocking. The Giovanni Roselli line is aimed at the same independents that carry Team Roselli brands Parlanti and Pas de Rouge. Retailing from $350 to $400, the new collection delivers in August.

Name Dropping
Pajar Canada, known for its cold-weather and lifestyle footwear, will add a collection under the London Fog label, starting this fall. Under license from Iconix Brand Group Inc., Montreal-based Pajar has acquired the U.S. footwear rights to the iconic American label, for men’s, women’s and children’s performance and fashion looks. The debut offering will focus on men’s (at left) and women’s styles, retailing from $60 to $150. Set to deliver in August, the line will be targeted to better department stores in the U.S. In a separate move, London Fog will unveil its first designer collaboration this fall: Badgley Mischka designers Mark Badgley and James Mischka, Cynthia Rowley and Chris Benz have been tapped to lend their talents to women’s rainboots, outwear and accessories. The capsule collection bows in August at department stores and boutiques, as well as on the designers’ websites and Londonfog.com.

Soft Footing
Patricia Zweiback, founder of San Jose, Calif.-based Nufoot, is introducing a comfort-driven alternative to slippers or socks. Soft launched for spring, with a full rollout planned for fall ’13, the three-pattern collection consists of low-cut, soft-sole looks made of waterproof neoprene and featuring nonskid bottoms. Included in the men’s and women’s offering is a unisex bootie. Designed to wear at home, on the airplane or the dance floor, the line is produced in a range of colors and women’s sizes 4 to 10, and men’s sizes 6 to 13. Available for immediate delivery, the $10 shoes are targeted to footwear retailers, as well as travel and outdoor specialty stores.