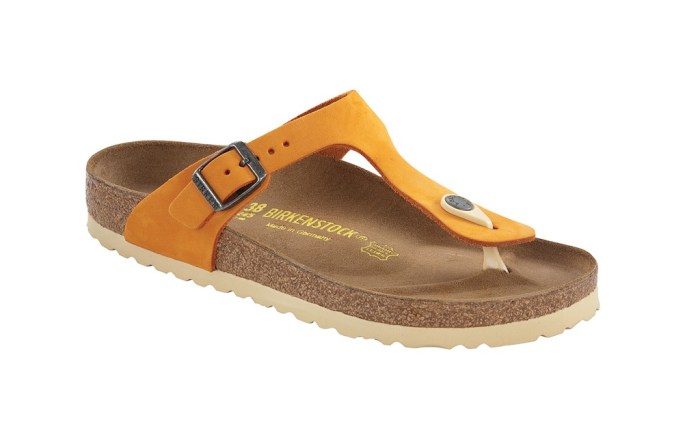 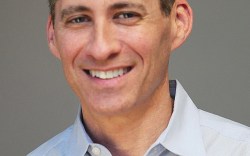 Birkenstock USA is headed into a new era.

The company, well-known for its comfort footwear, previously earned an unflattering reputation among U.S. retailers for being hard to work with. For years, individual product lines had their own sales reps, accounting systems, support platforms and even in-store display materials, all of which complicated ordering and stocking. So when David Kahan was appointed as CEO of Birkenstock USA in May, one of his first items of business was to streamline operations.

“Until July 1 of this year, Birkenstock USA was actually a few separate, freestanding entities,” said Kahan. “There was Birkenstock and other companies that sold brands including Birki’s and Papillio. I am pleased to say that as of July 1, we are now one company. One brand. One organization. One system. These changes will allow us to be a lot more focused and enable us to service the market better.”

According to Kahan, who has held leadership positions at Rockport and Reebok, and most recently was president of ENK Footwear Group, the Birkenstock, Birki’s, Papillio and Birkenstock Professional product lines are all available under Birkenstock USA. And retailers can expect to see a more Americanized touch in marketing, in-store materials and even some shoe design. (The Birkenstock parent company is headquartered in Germany, where it has been since its start in 1774.)

“Historically, some of the European brands that have played in the U.S. haven’t quite grasped the complexities of this market,” said Kahan. “Birkenstock now believes that the people in the U.S. know the market better than people outside it, so we have complete operating responsibility for product, marketing and basically everything in the marketplace here.”

Although Birkenstock has long been synonymous with social consciousness — and in some ways, counterculture — the brand lately has been embraced by trendsetters and celebrities, popping up on the feet of Heidi Klum, Naomi Watts and others, as well as Fashion Week runways. Most recently, Givenchy featured the looks in its presentation for men’s pre-spring ’14.

Storeowners, too, have noticed a shift in the Birkenstock consumer. “We are seeing younger customers buying the brand,” said Danny Wasserman, co-owner of New York’s Tip Top Shoes. “This has happened for several seasons on the ladies’ side, but the label is becoming more popular with men, too.”

Tarek Hassan, co-owner of The Tannery in Boston, agreed: “We’re seeing an uptick in the Arizona [style]. Celebrities are wearing them, so it’s trending. The brand is on the up and up … and it’ll never go out of style.”

To Kahan, the fashion markets represent an opportunity. “We realize that the consumer has a certain style sensibility, so without deviating from the DNA of Birkenstock, we plan to do some capsule collections, where classic Birkenstock styles are twisted in some way — such as with color or cut — to bring more fashion to the market,” he said, adding that the brand’s hallmark cork footbed will be incorporated on the more-trendy designs.

Store displays also are getting a new look. In 2014, Birkenstock will upgrade point-of-purchase materials, including wall, window and floor displays. “This is a major initiative for us,” said Kahan. “We want to make sure the energy of the brand is better manifested at the point of sale and that it is presented in a way that’s fresh, new and energetic.”

And though the company mostly wholesales to comfort independent retailers, in a demonstration of the brand’s changing image, Los Angeles-based Kitson recently started to carry Birkenstock. Select styles also can be found in Nordstrom locations, J.Crew catalogs and on Zappos.com, among others. (A few branded Birkenstock stores operate within the U.S., but those are all independently owned and operated.)

And while the label isn’t necessarily focused on opening new channels of distribution, it does welcome new accounts, with a particular concentration on regaining previously lost business. “There are a few retailers out there who, for whatever reason, stopped doing business with us,” said Kahan. “Those are the stores we hope come back. We’re looking to grow with the people we are doing business with and gain back some of the people we lost.”

With these plans in motion, the group’s numbers are already looking up. According to the CEO, the U.S. business jumped 25 percent in July, compared with the same month a year ago. “The initial spring product reviews are going really well,” he added. “Our expectations for growth in 2014 are very aggressive. We feel it is our time — based on our new operating structure in the U.S., our close working relationship with our German partners and the emergence of a consumer desire for tried-and-true brands — to recapture our share of the U.S. footwear market.”