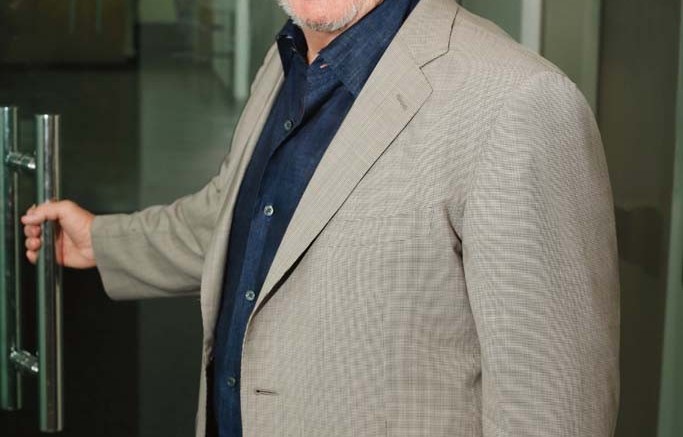 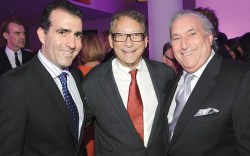 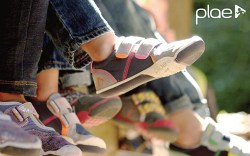 Little shoes are big business. From inventive designers to influential entrepreneurs, Footwear News’ comprehensive look at the children’s market takes stock of the best and brightest.

Deal Maker
Bob Campbell is always on the hunt. Every year the BBC International chief snaps up a few licenses to add to his already sizable stable. His latest acquisition is Heelys, a brand that has had its ups and downs since rolling onto the scene in 1999. The wheeled shoe line, which relaunches later this month, has been revamped by Campbell and his team to have more fashion flair.

Designer Resource
In the seven years since its inception, Synclaire Brands, a division of BCNY International, has established itself as a go-to partner for designers launching kids’ shoes. Its roster includes Michael Kors, Stuart Weitzman, Cole Haan and Isaac Mizrahi. And the big names keep coming: The New York-based firm, run by father and son Bruce and Evan Cagner, will debut collections this spring for Elie Tahari and Ivanka Trump.

Ones to Watch
After years developing adult footwear for Puma and New Balance, designer and dad-of-two Ryan Ringholz has taken his talents to the kids’ market, launching Plae for spring ’14. The simple and modern collection, which banks on an interchangeable-straps concept, quickly became one of the season’s most buzzed-about launches. Nine West Kids licensee LJP International, helmed by industry vet Larry Paparo, is set to announce another big licensing deal for fall ’14.