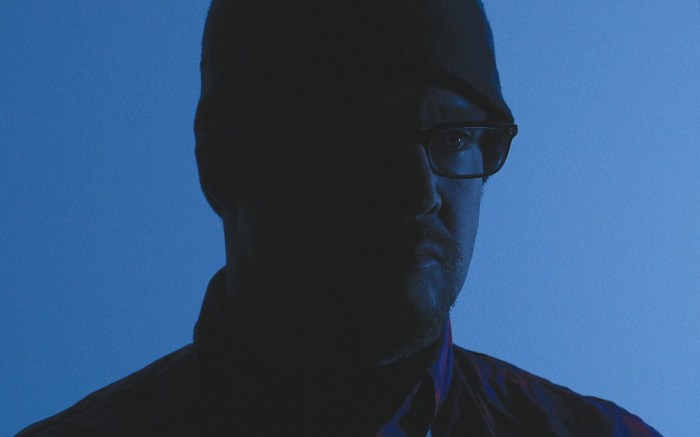 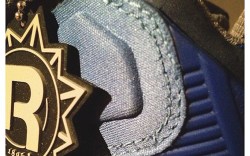 Once again, Stash is putting his mark on sneakers.

The graffiti artist and streetwear legend is known for creating some of the hottest collaborative kicks around with brands such as Nike, Sebago and Lacoste. And after slowing his collaboration activity and closing his sneaker shop, Nort/Recon, in 2008 to focus on his art, Stash will curate a collection for Reebok, which will be available at select boutiques starting July 1.

Reebok City Classics celebrates the 30th anniversary of the brand’s Classic Leather style. For the project, Stash gathered a group of 12 graffiti artists, each representing one of Reebok’s key markets, to put their spin on the silhouette. Stash, who designed a few colorways that he said can sit with any of the shoes in the collection, told Footwear News he is proud of the talent he assembled.

“I like the variance in artists — some are painters, some are strictly graffiti artists, but they all have this same mentality and energy as a graffiti writer,” said the artist, who, like many from the graffiti world, keeps a low profile and prefers not to use his given name or clear photos of himself. “[The collection is] a great book of short stories.”

Look for more to come with Reebok, too: Some running and basketball projects are in progress now.

Stash also is working on a comprehensive website of his own that will show his collaborations, advertising projects and artwork in one place.

“I’ve never had a website and I’ve barely participated on other blogs, [so] I’ve never really told my story,” he said. “I have well over a decade of photographs and video. I’m doing my own website, where I tell my story visually as well as verbally.”

With all your different projects, what keeps you coming back to shoes?
S: The passion in the sneakerhead world is ridiculous. I mean, it’s amazing. And a lot of the sneakerhead mentality comes from design. Sneakers are highly designed. They’re technical and there’s something for everybody. The energy of working in the footwear industry is what’s really attractive, and the audience that comes with it is [massive].

How does the popularity of collaborations affect the way you feel about them?
S: It’s expected now for a brand. I [actually] stopped looking at blogs for a long time. When every single blog heading was “this company x that company,” the exploitation of the crossover or the collab diluted the beauty of what it is. I like designing stuff, but I don’t want my name on it. I want it to go out in the world … without the expectation. Because if [the collaboration] doesn’t work, well, they’ll still be Nike and I’ll be the ass who failed. That’s a heavy burden. You’re a $6 billion company and I’m just some guy who hangs out and does stuff. The weight of it can be a little overwhelming.

What do you think of the evolution of the sneaker blog?
S: It’s like the graffiti movement. People didn’t think blogs would last. And now all these guys are media moguls in this new market that nobody saw. They were way smarter than all of us. Now we all count on them, like, “Please like my stuff, Mr. Blog Guy!” And you know what? They did everything on their own dime for so long for their passion. They’ve earned it. They did the heavy lifting. Good for them.

One of the Reebok City Classics artists is Tati, a woman out of Miami. Are women underrepresented in streetwear culture?
S: Without a doubt. I know so many amazing, talented women who never really had a voice because they didn’t know they had an avenue. And when I had my own sneaker store for so long, there was always the guy who came in with the girlfriend, who was always like, “[sigh],” because there was nothing for her. There’s a big window that [the streetwear brands] missed out on heavily. They’re just now catching up. [They say] there’s no market, but they never made the effort. We all want the same stuff, just your cut is a little bit different. It doesn’t mean you don’t want the cement [colorway] with the black and the red.

Have you seen a change in the way the sneaker customer consumes product?
S: People are way more educated. They have the Internet; we had Encyclopedia Britannica. Kids are way too advanced. It’s lightspeed. I go to trade shows and get interviewed, and before I get back to my hotel, it’s edited and on Hypebeast. It’s amazing. This interview is already in Singapore.