5 Questions for Me Too’s Adam Tucker 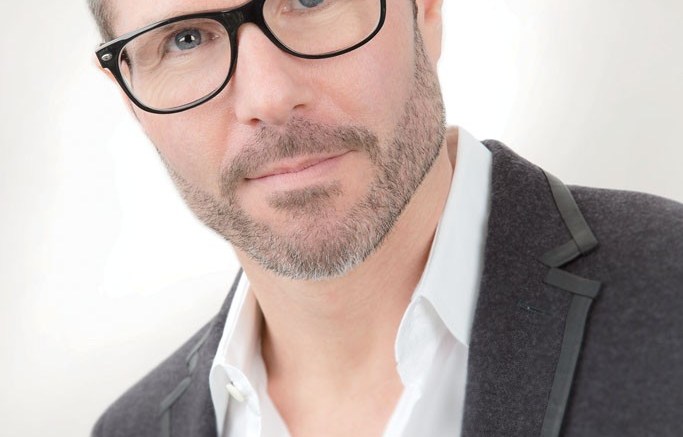 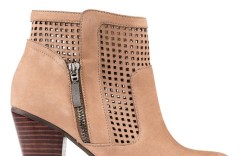 Me Too’s founder is stepping out from behind the scenes.

Adam Tucker is putting his name on a collection for the 17-year-old brand. After some quiet testing under the Me Too Soho label since fall ’11 (and then Adam Tucker for Me Too), the line will be renamed with just his moniker this spring, when it debuts its first full assortment.

Unlike the original Me Too offering, which is known for comfort-minded flats, Adam Tucker has a more downtown, vintage-inspired feel and targets a younger consumer. “We received retail feedback and continued to develop the line from there,” Tucker explained. “There is a rustic simplicity to the line, a real bohemian feel. I picture Kate Hudson in the styles.” Priced from $99 to $249, the collection will sell at Nordstrom and Anthropologie.

Tucker and his team also continue to expand the core line, which retails from $79 to $199 at Nordstrom, Zappos.com and Piperlime.com. Styling has been stepped up, and the company added a broader mix of looks. In addition, e-commerce debuted at the end of 2012.

“So much has happened in the past year: We redesigned our showroom, launched the Adam Tucker brand and our website,” said Tucker, who started in the industry as a product developer in China. “Now we’re rolling with it, and our company is experiencing good [growth].”

To boost the company’s exposure and connect with consumers, Tucker has been doing meet-and-greets at stores and also has been appearing on HSN every other month to build awareness. “When I make personal appearances, such as at Nordstrom and Dillard’s, I get some of the best material. Consumers will say this shoe is too tight, or they will suggest a color. I take those conversations and make better shoes because of them,” he said.

Here, Tucker talks about the risks of having a namesake brand and the challenges of today’s competitive retail market.

Why did you decide to put your name on the collection?
AT: The [consumer] wants to know there is a human behind the curtain — it’s the “great and powerful Oz” thing. If you fail with your own name on the product, it’s hard to bounce back. Once I started to believe in the brand, I changed the name to Adam Tucker. I have more courage now.

How has the core Me Too line evolved?
AT: [The line has] gotten a little more fashionable without losing the comfort. This year it became more about styles being trendy and cute, but we never chase [trends] too much. The key to success is staying consistent. We do incorporate trends, but we try not to veer too far from our [core styles]. We started as a flats line, but this year we did a lot more sandals and boots.

How do you manage to keep the two collections distinct?
AT: The [Adam Tucker] launch came at the right time. If I had launched it any earlier, maybe one brand would have [cannibalized] the other. But now both brands have their own place, and they’re extremely different. When you walk into our showroom, you can almost feel the different vibes. It’s vintage versus modern, uptown versus downtown. [Introducing a second brand] has had a huge impact on our company because it adds an extra layer and shows we can do more.

Would you consider a move into retail in the future?
AT: We actually opened a small Me Too store in downtown [New York] right before 9/11. The store never got off the ground, and we learned an important lesson from that. We were not ready to become a retailer. We went into it a little blindly and naively. We did launch our own website [in 2012], and now that we have more of a retail relationship, we’ve started talking again about [opening stores].

What are the biggest challenges facing the industry today?
AT: The two that jump out are competition and prices in China. With [the heightened] competition, you have to work so hard to stay true to your brand, but also constantly reinvent your product. Pricing in China is another huge challenge. Because we’re a smaller company, the sheer volume of our production offsets the increase [in production costs].