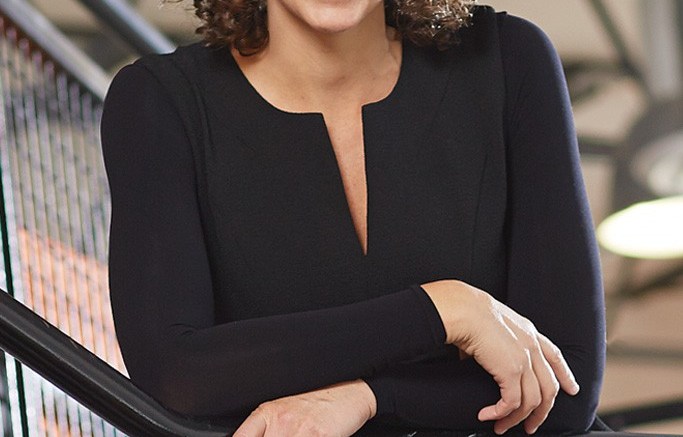 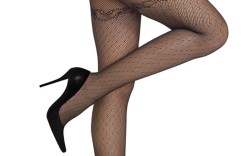 Kerry O’Brien gets excited when she talks about hosiery. That’s surprising given that the entrepreneur gleefully trashed every pair of her own tights when she left her media relations job in 2001.

“I kid you not — one of the first things I did was open my top drawer and throw out all my hosiery,” O’Brien said. “I had been in a very corporate job where it was necessary for me to wear hosiery every day, [but] it was uncomfortable. I was absolutely thrilled to be liberated and throw it all away.”

Then, in 2003, O’Brien founded Commando, a Vermont-based company that started with women’s underwear. “I had always been kind of a [fashionable] undergarments guru, and my friends would ask me what they should wear under certain dresses,” she recalled, adding that the knack provided the impetus to bow the firm.

Commando added legwear to the mix in 2009. Designed to eliminate waistband digging and what O’Brien calls “sausage legs,” the hosiery line has since evolved to include a variety of styles, from fishnets to ankle socks. “It immediately gained traction,” O’Brien said of the offering, which sells at Bloomingdale’s, Neiman Marcus, Nordstrom, Saks Fifth Avenue, Shopbop.com and Piperlime.com. Retail prices range from $12 for a single pair of socks to $75 for a three-pack of tights.

O’Brien said she expects legwear to stay strong for the foreseeable future. “Hosiery is not a disposable afterthought anymore,” she said. “It’s an important piece of an outfit that can set the tone for [a woman’s] entire day, from her mood to her look.”

Here, the Commando founder and designer discusses hosiery trends, technology and why tights trump undies when it comes to publicity.

Where are legwear looks headed in the next few seasons?
KO: In terms of upcoming trends, the sheerer the better and [conversely] the more opaque the better. It is the two extremes. Anything with a thigh-high look will also continue, especially faux thigh-highs [incorporated into a full-length tight] for the woman who wants the look of a thigh-high but doesn’t actually want to wear one. And I really feel, for fall and continuing into next year, that black is the signature color for hosiery. I don’t think we’ve produced any [other] colors this season. Socks are going to be important as well.

Has celebrity exposure helped propel Commando’s visibility?
KO: Absolutely. On TV, you see the underwear on [main character] Sookie in the show “True Blood,” and all the characters on “Gossip Girl” have worn the tights, and on “The Carrie Diaries.” [Underwear] was a challenge [on the red carpet because it isn’t typically visible in photos], but now we have the opportunity to see people wearing the hosiery. For example, at the Met Ball in May, Christina Ricci wore our fishnets with an incredible Vivienne Westwood tartan dress. Emily Blunt, Blake Lively and Jessica Alba are photographed in [Commando legwear] all the time, and we found out Taylor Swift is a huge Commando fan.

Are there any challenges for your label that are unique to the hosiery category?
KO: One thing that has been interesting, which we were sheltered from with underwear, is that legwear is weather-dependent. That is something new for us as we project how the season is going to be. It’s just like the coat [business] or sweaters. If it’s a warm fall, people don’t wear as much hosiery. That has been a challenge for us, trying to plan for that and anticipate supply and demand based on Mother Nature.

What is the most important driving force behind the growth of your hosiery offering?
KO: We are really about where technology is headed and technology in fabrics. It’s about finding [the intersection of] luxury and technology. We go where that brings us. [For example], this fall we launched a 20-denier fishnet. It is so sheer that it’s just the faintest look of a fishnet. It’s very delicate and beautiful.

Business-wise, how are you feeling about tights and socks heading into the remainder of 2013?
KO: We expect double-digit growth [for Commando as a whole] this year and our best hosiery season ever. [Legwear] is very important. It really hit that sweet spot for us: comfort, fashion and functionality.