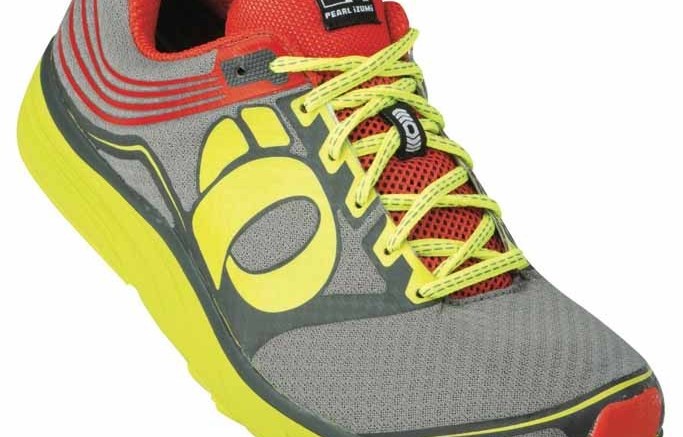 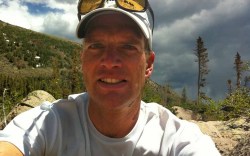 Pearl Izumi is starting off 2013 with a new look.

The Louisville, Colo.-based athletic brand next month will debut at retail its revamped running offering, which was designed with minimalism in mind.

“We had a simple goal: to make a really smooth ride,” said Scott Tucker, director of Pearl Izumi’s running division. “It was a pretty basic concept that was influenced by the trends in minimalism, and it became the foundation for the remake of our entire run footwear line.”

The new collection of road, trail and triathlon running shoes is a big departure from collections that Pearl Izumi has done in the past, Tucker said. Using a “simple is better” philosophy in the design process, the director and his team created a new offset-shaped midsole platform called E:Motion.

“The midsole has this clean and smooth exterior, in which we don’t call out the different densities in the foam,” Tucker said. “Part of the sensation we were going for was to convey the idea of something sleek.”

Here, Tucker talks about Pear Izumi’s new direction and opportunities for building on the new technology.

1. Why did Pearl Izumi decide to go in this new direction?
ST: We adopted the idea that we could wipe the slate clean and go forward with a whole new line of something, as opposed to carrying over previous products. That’s where the line had gotten to, where we had three generations of the same shoe, but no single story that described what Pearl Izumi was about. It was a big step for us to do a collection based on a new design philosophy, and we felt good about putting all our eggs in one basket.

2. What makes this line different from the brand’s other footwear lines?
ST: One of the goals was to convey to the running community that it’s a very clean and simple solution. If you notice, the upper has a minimum amount of overlays, and we don’t have airbags and gels or things that require a lot of pre-engineering and molding. I set up a shop in the warehouse, and we built up midsoles from scratch. We went through iterations of testing and redoing and so forth to perfect the smooth ride that we wanted to have. It was a very organic design process.

3. How will Pearl Izumi build on this platform for upcoming seasons?
ST: There are more opportunities to expand this, certainly with the uppers — like making them waterproof or more breathable. As any responsible company would, we’ll evaluate what we’ve done and figure out what we can do to make it even better. That’s an ongoing process.