3 Questions for Me Too’s Adam Tucker 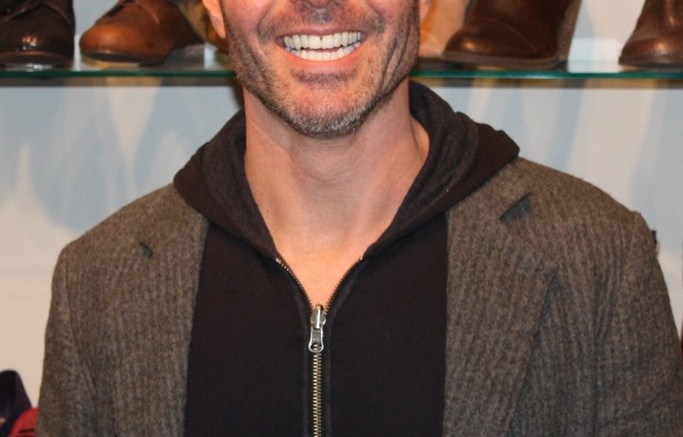 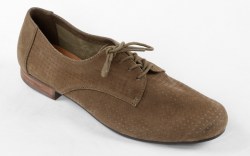 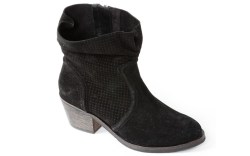 Me Too has a new look.

The New York-based company, which launched the Me Too Soho sister line for fall ’11, recently decided to rebrand. The Soho line will now be named Adam Tucker for Me Too, for the company’s creative director, who has been with the label since 1996.

The collection will still have a casual design aesthetic, according to Tucker, but carry a higher price point. Select styles will be available this spring, with the full collection hitting retail in the fall at major department stores including Nordstrom, Lord & Taylor, Dillard’s and Macy’s. Prices will range from $99 to $250, while the Me Too core brand sells for less — about $50 to $100.

“We felt like it was diverse enough to stand on its own,” said Tucker.

Here, the designer sounds off on the line’s direction and why Kate Hudson represents its overall look.

1. Why did you decide to rebrand the line?
AT: In the beginning, we had [too] many everyday constructions, and it’s more narrated and diverse now. I don’t think there’s [another] effortless, chic, downtown, quality [look] at this price point.

2. How will adding your name to the product help it at retail?
AT: Attaching my name to Me Too and having a real person behind the brand brings a personality to it that we were [missing] before. With my style and how I grew up, I always liked casual with a spin.

3. Who is your target audience?
AT: A younger demographic — women from age 20 to 55. I [envision] a female like Kate Hudson wearing the look. She has that effortless flair.