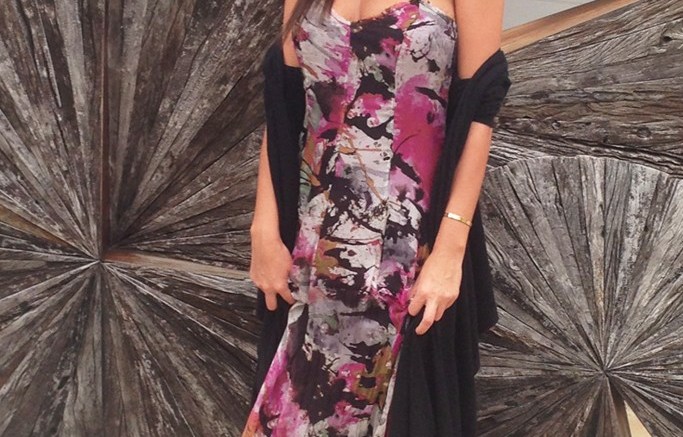 Fashion for a cause never goes out of style.

IX Style (pronounced “eeks”) is the latest brand to jump on the do-good train of popularizing footwear with a meaningful mission.

Together with her brother and co-founder John Kennedy, Francesca Kennedy created IX Style just three months ago. The concept is simple: With every purchase, 15 percent of the proceeds are donated to clean-water initiatives. And by using a local team of female artisans in Guatemala to craft the shoes, the company helps promote job growth and drive the movement of empowering women.

“I grew up swimming in Lake Atitlán in Guatemala,” explained Francesca Kennedy of her decision to manufacture her product in the area. “On a recent trip there, we saw the lake covered in green algae, and children were bathing in [the lake] and collecting water from it to take home. Coincidentally, I read ‘Start Something That Matters’ by Toms Shoes founder Blake Mycoskie on the flight home and was immediately inspired.”

The sandals, which retail for just under $90, already are gaining traction. “We met with [Virgin Group founder] Richard Branson and his wife a few weeks ago,” said Kennedy. “They’re going to carry the line at his resort in Necker Island.”

Here, Kennedy talks about starting the business and expansion plans for the future.

1. Are there any challenges to running a startup from overseas?
FK: Not really. Our manufacturing coordinator lives in Guatemala, so she’s able to stay on top of the shipping and exporting process. There’s also a mediator at the nonprofit organization [to which the artisans belong] who speaks Spanish and the local Mayan languages, so we speak to him and he communicates the message to the Mayan artisans. My brother and I also speak Spanish.

2. Why is it important for you to work with women?
FK: I read “Half the Sky: Turning Oppression Into Opportunity for Women Worldwide” by husband-wife team Nicholas Kristof and Sheryl WuDunn. It talked about how empowering women is the best way to change the world because they invest 90 percent of their income back into their communities. So I’m really proud to work with female artisans and know this is going to have a larger effect in benefiting the economy and breaking the cycle of poverty.

3. What are your plans for the brand?
FK: We are going to launch a children and men’s footwear collection in September, and we’re also going to launch some handbags next spring. Right now, we’re working on a long-term water project to build wells in Guatemala. It’s great to see the impact we’ve already made and can’t wait to see more.