Wolverine Execs Weigh In on Their Leader 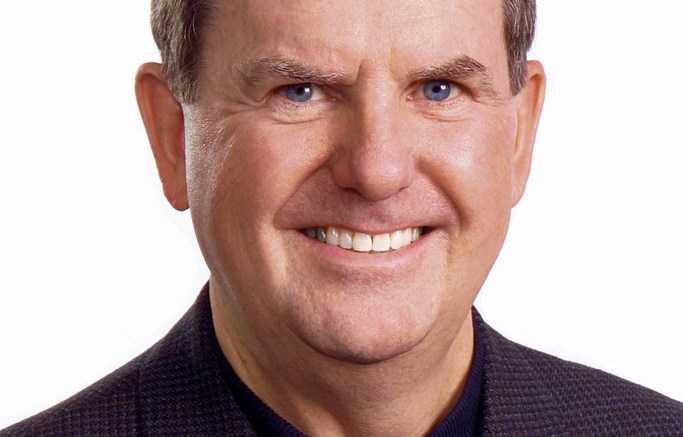 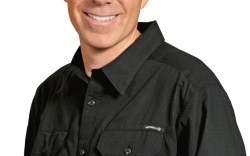 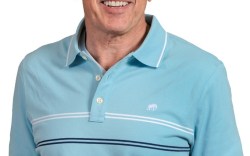 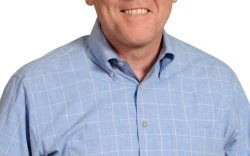 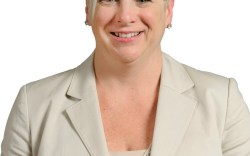 Tim O’Donovan
Retired chairman & CEO
“One thing you may not know about Blake is his wonderful sense of humor. It is something that is very natural to Blake and often not even intentional. I have witnessed many occasions when people are tense or negotiations have come to an impasse and out of the blue Blake injects some humor that totally changes the mood and resets the discussions in a very positive way. It is a great gift and one that all of us who work with him appreciate and wish we could emulate.”

Jim Zwiers
President, Outdoor Group
“I have been fortunate to work with Blake for more than 15 years. Of his many leadership strengths, Blake’s clear vision, stamina and passion to win stand out. These strengths, combined with his global market insights and quick wit, keep things both interesting and challenging for the Wolverine World Wide team and our partners. While he may not readily admit it, I also need to credit some of Blake’s success to his wonderful wife, Mary, who is a constant source of strength and support.”

Mark Neal
President, Lifestyle Group
“Blake has three qualities I appreciate in a leader: He is a visionary, he is involved and he is accessible. As our CEO, Blake has demonstrated a keen ability to articulate how he sees the business evolving. He anticipates challenges, opportunities and positions for our company and our people to achieve maximum results. Perhaps most important of all, he is accessible as a leader, a quality that is often forgotten in our high-speed, online information age. Blake places a high value on one-on-one meetings and he is always available to listen, to offer advice or offer a second opinion on critical issues. He is approachable and open to meeting, talking and helping.”

Ted Gedra
President, Heritage Group
“Blake often tells us that as CEO he is paid to be more pessimistic than the rest of us, which means that often he’s not buying what we’re selling. If you’re going into a meeting with Blake, it’s best to go in prepared with facts and plenty of quantifiable data, or else be prepared for a serious cross-examination. That’s the lawyer in him.”

Dani Zizak
VP, Hush Puppies global marketing
“When Blake first joined the Cat Footwear brand, we gave him a hard time about putting down his yellow legal pad and becoming a real shoe dog. We actually gave him a set of flash cards on the various components of a shoe and, thankfully, found out he has a good sense of humor. He immediately dug in and became this voracious student of the shoe business. He asked a million questions, toured factories, questioned designers and developers about the process, brainstormed with retailers and through it all truly increased his passion for the footwear business. Professionally, I had never experienced someone so fully committing themselves to mastering a discipline.”

Mike Jeppesen
President, Global Operations Group
“Though I’ve only reported to Blake for a short time, I’ve known him in the industry for nearly all his years as a CEO. Blake has a quiet authority about him and few people in the industry are as universally well respected as Blake, both for his financial achievements and strategic insight, as well as for his approachability.”