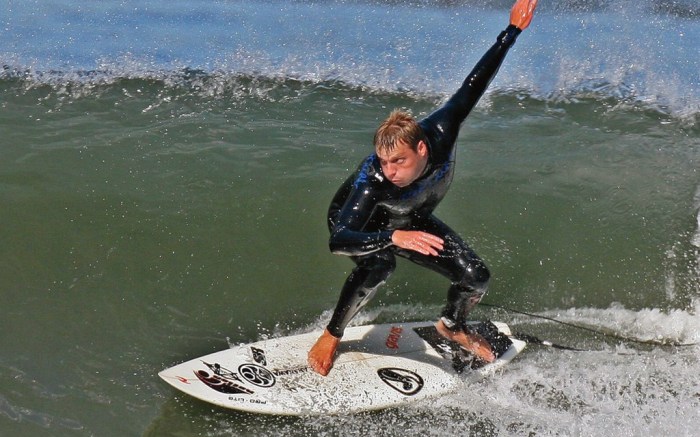 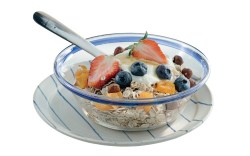 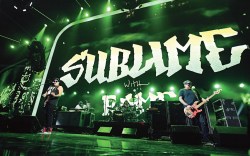 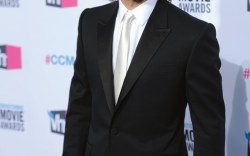 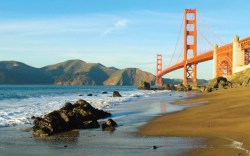 Rider Sandals is part of pro surfer Ryan Ragan’s comeback. Ragan, who is returning to his chosen profession after a two-year leave of absence, is surf brand ambassador for the label, owned by Grendene USA Inc. The athlete is gearing up for the ASP World Qualifying Series this summer, when his board and gear will be covered with the Rider name. In addition, Ragan will make stops along the way to build buzz for the brand. He recently visited Daytona Board Store in Florida, where he gave away Rider stickers and catalogs, and he soon will be featured on the brand’s posters and signage. “Surfing is like the fountain of youth — you get stronger and wiser. I’m [excited] to return,” said Ragan, who is in his mid-30s and first hit the water with his surfboard at the age of 11. Here, the pro sounds off on his resemblance to Brad Pitt and his favorite city for catching the waves.

Best breakfast for fueling up: “Organic oatmeal with blueberries, strawberries and bananas.”

To get pumped up before a competition… “I usually listen to anything by Sublime or Linkin Park.”

The celebrity Who should play me in a surfing documentary: “Brad Pitt. We have the same haircut.”

Favorite city for surfing: San Francisco. “My nickname used to be ‘City Boy.’ I lived there for 14 years. It’s really cold, but has giant surf. I surfed under the Golden Gate Bridge.”