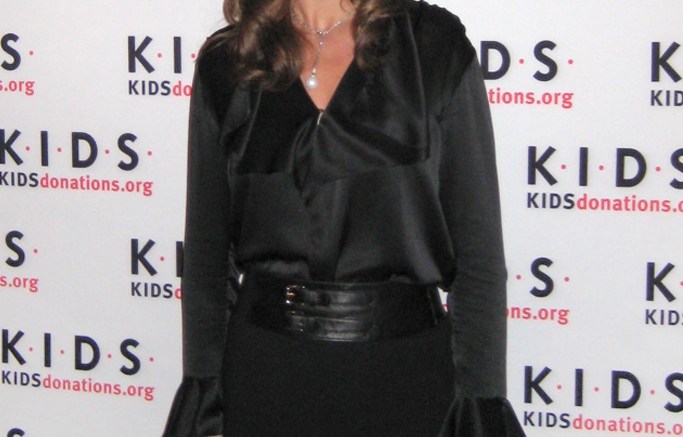 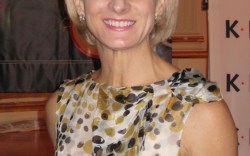 “She brought [Stride Rite] back to its leadership position,” he said. “She got it back on track with high integrity.”

John’s mark on Stride Rite has included ongoing efforts on behalf of K.I.D.S.

She said that in the more than five years the company has worked with the organization, it has contributed millions of pairs of new shoes.

“It is so intertwined with what Stride Rite is about, doing the best for kids,” said John. “It fits with our mission of kids having new footwear. Their feet form at an early age, and they need quality shoes.”

While the event was a time to celebrate, it also proved bittersweet as its president, Janice Weinman, stepped down after nine years at the helm.

In her role as president, Weinman helped K.I.D.S. reach out to 5 million children each year, from those that are homeless to the many whose parents are serving overseas in the military.

According to Karen Bromley, K.I.D.S. executive committee member and event co-chairperson, Weinman’s efforts have resulted in donations of more than $100 million a year.