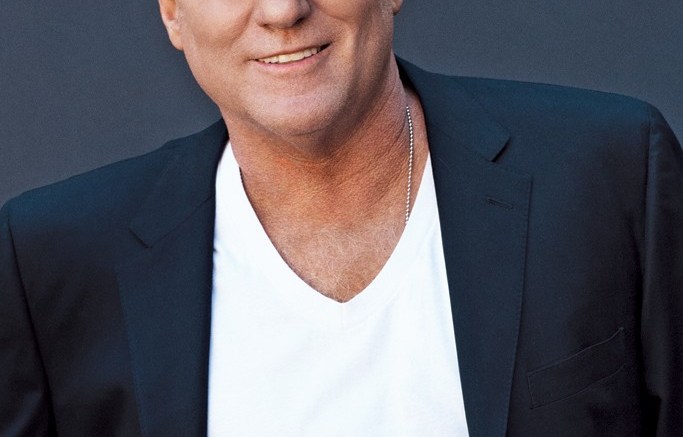 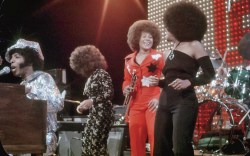 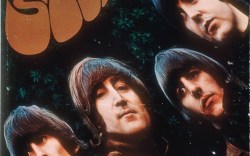 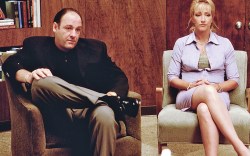 Best known for his ever-expanding eponymous footwear company, Steve Madden also has a funky side. The founder and chief creative officer of Long Island City, N.Y.-based Steven Madden Ltd. likes to rock out to music from classic acts to up-and-comers, in myriad genres. The designer also has long incorporated music into his business with the annual Steve Madden Music Summer Series, now in its fifth year, featuring mini concerts by emerging artists in his Manhattan stores. (Past events helped jump-start the careers of Lady Gaga and Katy Perry.) The current season, which has included appearances by Karmin and Delta Rae, wraps up later this month, with an as-yet-unnamed musical guest. Fresh from his annual vacation in Atlantic Beach, N.Y., Madden is ending the summer on a high note. He recently opened a new, high-profile store for Superga, took a 50 percent stake in Eric Rutberg Transparent and unveiled a collaboration with designer Kari Sigerson, formerly of Sigerson Morrison, on a new label called 7B. Here, Madden reveals his must-have albums, current music obsessions and the one TV show he can’t stop watching.

Best lullaby for my kids: Biggie Smalls’ ‘Big Poppa.’ We sing, ‘I love it when you call me big poppa.'”

The first concert I ever attended: “Sly and the Family Stone, when I was a teenager. They were a great group, fantastic. They were the first sort of merger of rhythm and blues and rock ‘n’ roll. It was also a black group that had white people in it, too. It was unbelievable.”

If I were stranded on a desert island and could only bring three albums, I’d choose … “‘Songs in the Key of Life’ by Stevie Wonder, ‘Goodbye Yellow Brick Road’ by Elton John and ‘Rubber Soul’ by The Beatles.”

At the top of my current playlist: Right now I’m listening to ‘Somebody That I Used to Know’ by Gotye all the time, and I’m also listening to ‘Rack City’ by Tyga.