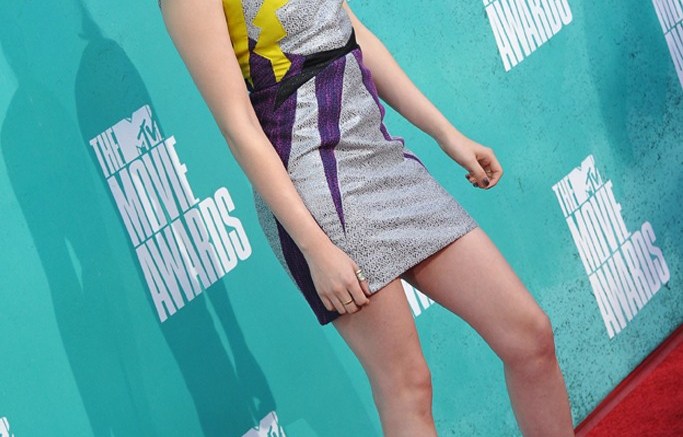 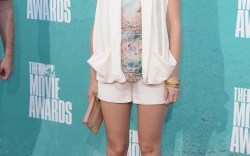 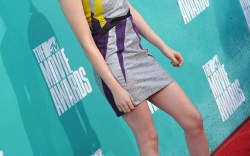 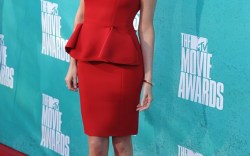 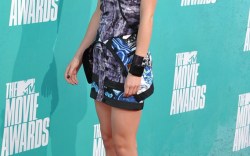 Kristen Stewart sported Christian Louboutin as she won the Best Kiss award for the fourth straight year. And Jennifer Aniston may have won the On-Screen Dirtbag award for her role in “Horrible Bosses,” but she stunned in stilettos from Giuseppe Zanotti.