Standout Shoes at the 2012 BET Awards 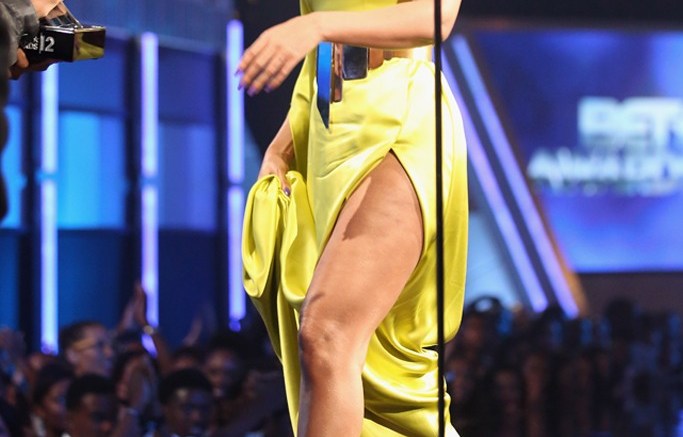 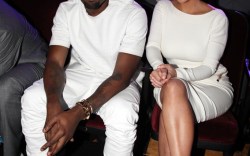 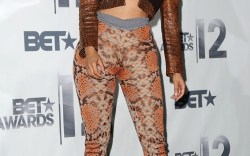 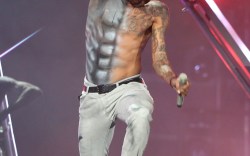 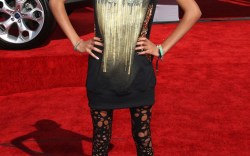 Casual looks were the footwear of choice at the BET Music Awards.

The event, which was held at the Shrine Auditorium in Los Angeles on Sunday, saw everything from playful sneakers to summer sandals.

Kardashian’s boyfriend, West, took the casual route. The rapper donned his signature Air Yeezy II sneakers while accepting the award for “Video of the Year” with partner Jay-Z, who interrupted West mid-sentence a la Taylor Swift at the 2009 MTV Video Music Awards.

Meanwhile, Nicki Minaj showed off multiple looks as she went through several costume changes throughout the evening. One of the female musician’s standout styles was a pair of sparkly Christian Louboutin pumps.

And for his musical performance, “Male R&B Artist of the Year” winner Chris Brown hit the stage in a pair of Air Jordan Retro 12s.