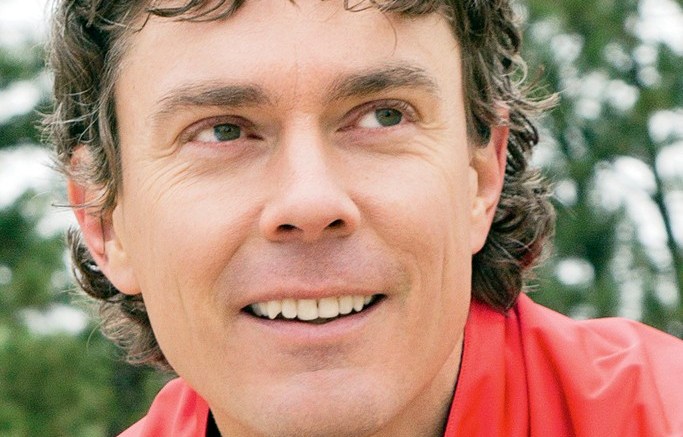 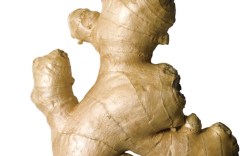 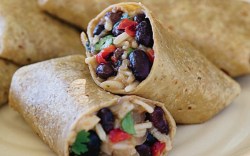 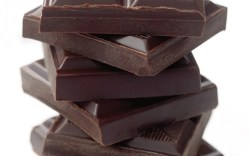 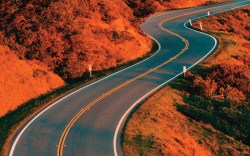 He’s a man on the run. Scott Jurek, one of the world’s most prominent ultramarathoners, has won many of the sport’s top events. He holds the American record for distance in a 24-hour run — a whopping 165.7 miles — which was achieved in 2010 at the 24-Hour World Championship in France. And, Jurek said, in the coming year he plans to take a crack at the world record for 181 miles. Adding to his busy schedule, the Brooks Sports-sponsored athlete released his first book, “Eat & Run,” earlier this year, and the mix of vegan recipes and running biography debuted on The New York Times’ bestseller list. “It was like running an ultramarathon,” Jurek said of writing the book, adding that a follow-up is a possibility. “I definitely have aspirations, but it’s like a race. Right away, [you think], ‘I’m not sure I can do that again,’ but once that’s worn off, you get back to the keyboard.” He also made time to stop by Footwear News‘ Achievement Awards last week to present Brooks with the Brand of the Year award. Here, Jurek takes a break to talk running, cooking and what he craves after a really long race.

Underrated ingredients: “Ginger and turmeric are both anti-inflammatories. I even incorporate them into my smoothies.”

Favorite distance to run: “I tend toward the 100 miles. It really forces me to get into that survival mode, and I experience things in a 100-mile race I don’t in shorter distances. A lot can happen in 100 miles, and that’s the magic.”

Last kitchen gadget I bought: “Just this past week, I bought a musubi maker.”

I don’t travel without: “My neck pillow. It’s a critical thing.”

Best food after an ultramarathon: “I’m usually craving something salty, and there’s nothing better than a burrito. Beans and rice make for great recovery food. And a good beer afterward is always great, too — for the carbs.”