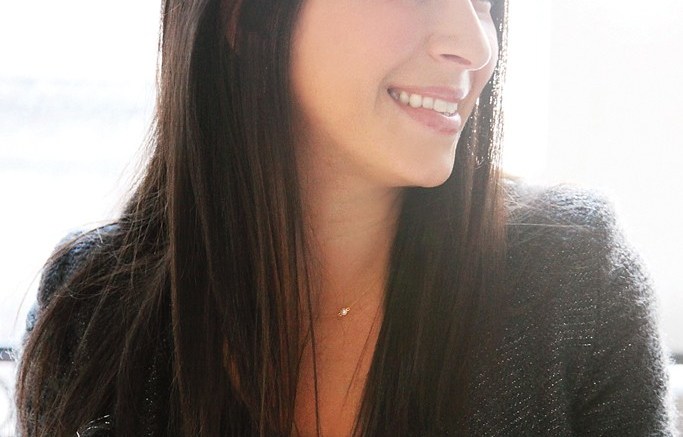 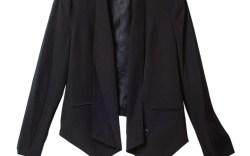 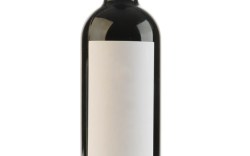 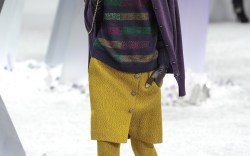 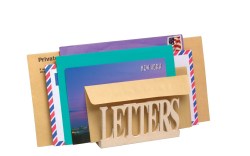 With a cool pop-up shop in Montauk, N.Y., this summer, Rebecca Minkoff’s eponymous brand is branching out. The store marks the label’s first location in the Hamptons area and is just one of the 900 doors where Rebecca Minkoff is sold in the U.S. and 15 other countries. Under Minkoff’s brother and company CEO Uri Minkoff, the label, which started in 2005 and added footwear last year, is making a name for itself in social media, with daily photos on Instagram and user-generated content in its advertising. It also created a much-buzzed about animated digital lookbook for resort ’13 that allows viewers to see Rebecca Minkoff outfits from head to toe, including shoes. The New York-based designer said that plans for spring ’13 footwear include a focus on exotic skins and rich leathers. “There is also an evening component,” she said. “[The shoes will be] a little more dressed up, all while remaining true to the brand’s downtown edge.” Here, Minkoff talks about her wardrobe staples, what it takes to survive and the merits of snail mail.

Secret talent: “I can cook!”

If I were stranded on a desert island and could only bring three things, I’d bring…  “An iPhone with a solar charger, a cell tower and a bottle of wine.”

Most perplexing fashion trend: “I always thought skirts over pants was an odd trend.”

My take on spooky stuff: “I totally believe in ghosts, especially on Halloween.”