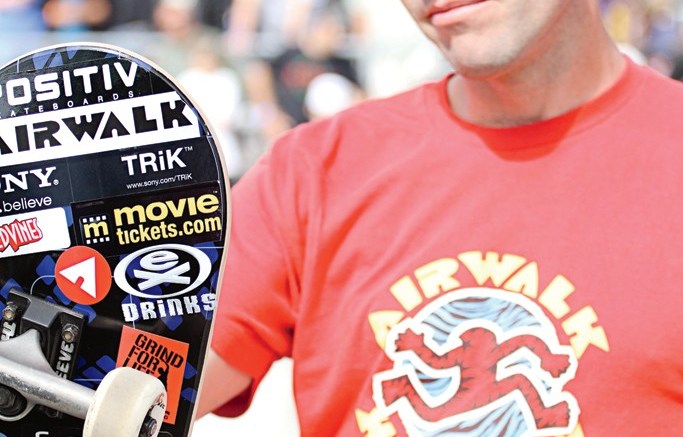 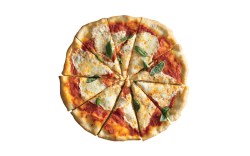 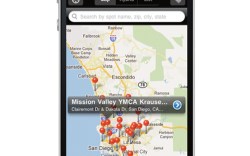 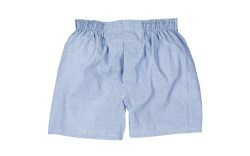 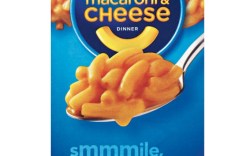 He’s a skater and footwear veteran. Andy MacDonald not only holds the record for most medals at the X Games but the 39-year-old is also Airwalk’s longest-tenured spokesperson and has input on everything from R&D to marketing. “I’ve been with the brand [18 years], longer than anyone else in the company, which is a fact I love to rub into [Collective Brands Inc.] CEO Bruce Pettet’s face,” the pro skateboarder joked. “When you have a brand and athlete together for so long, they sort of become synonymous [with each other] and it makes marketing that much easier.” MacDonald regularly organizes brand awareness events for Airwalk and consults on what retro sneakers should return to retail. In his downtime, he’s helping to design skate parks. MacDonald has joined a team of developers and skaters to build a new venue in the Charles River area of his hometown, Boston, where it is scheduled to open next year. “We’ve been trying to do it for a long time, and I’m glad it’s finally happening,” he said. Here, the pro reveals his favorite Bean Town haunts, iPhone app of choice and the one sponsorship he just couldn’t take.

Favorite monument in Boston: “Does Little Stevie’s Pizza count? It’s a super-dive pizza joint that’s been there a long, long time. That’s where you go when all the bars close because they have the best pizza in town.”

Favorite app: Pushwood. “It’s an app that my friend and I have been working on that locates skateboard parks near wherever you are.”

Sponsorship I turned down: I got a call a few years ago from BMW, which wanted to give me an SUV. It just wasn’t me. I drive a Honda Civic. I couldn’t spend that money on gas and pollute the environment for no reason.

Last piece of clothing I bought: “I haven’t bought clothes in so long. My wife buys me underwear from time to time, but that would be it. Everything else I get is from my sponsors. I’m a walking billboard.”