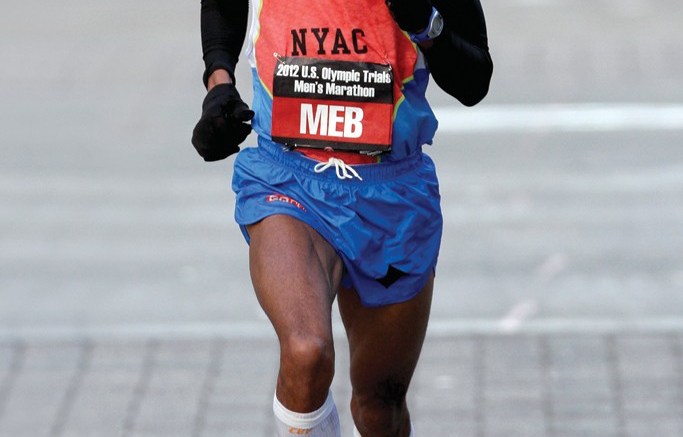 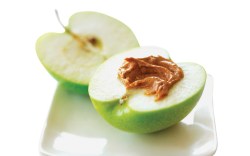 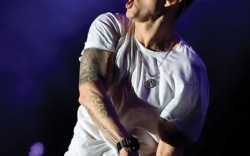 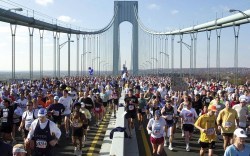 American distance runner Meb Keflezighi is no stranger to the spotlight, especially after winning the New York City marathon in 2009. And this summer he returns to the Olympics in London having earned a silver medal in the marathon at the 2004 Olympic Games in Athens, Greece, and having competed in the 10,000-meter race in Sydney in 2000. (He failed to make the 2008 team after breaking his hip during the U.S. Olympic Marathon Trials.) But following a big win at the U.S. trials earlier this year — where Keflezighi set a personal-best time of 2:09:08 — the 36-year-old Skechers spokesman is feeling good about what he’s calling his last Olympics. “It’s an honor to be able to represent our country, and I’m very excited to join the team,” he told Footwear News. Here, the runner reflects on the music that gets him going, snack time with his three daughters and what he’s looking forward to post-race in London.

Go-to snack: “I have almond butter for a little protein. I’ll have it with an apple or a pear. And the girls enjoy having fruit, so usually 3 or 3:30 p.m. is our snack time.”

Where my medals live: “Some are still in the bank, but the New York City marathon medal and the Olympic silver medal are hanging around. Sometimes I have them with me when I travel to motivate people. [One of] my daughters is in kindergarten, so I promised I’d bring the medals for show and tell.”

My post-Olympics celebration plan: “A couple hours later, after the drug test and the media stuff, you really work up an appetite. A steakhouse would be nice. And just put it this way: I have a sweet tooth.”

Best music for getting pumped up: Eminem’s “Lose Yourself.” “This is my last Olympics, so that says it for me: It’s one shot, one opportunity, and you have to admit when it’s over, it’s over. So I try to enjoy the moment.”

Favorite marathon course: “The New York City marathon. It’s a phenomenal crowd, and seeing the different heritages going through the five boroughs, you feel the culture a little bit, and then you come home to beautiful Central Park.”