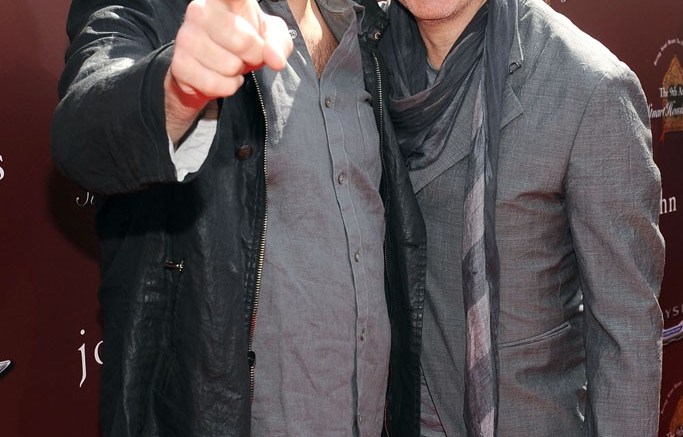 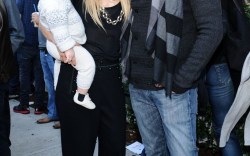 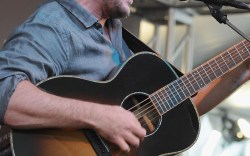 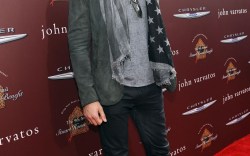 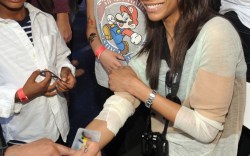 Celebrities turned out in force on Sunday for the John Varvatos Ninth Annual Stuart House Benefit, held at the designer’s Los Angeles boutique.

More than 1,500 guests participated in the day-long event, which included shopping, live auctions, children’s activities and a special solo performance by musician Dave Matthews. In all, the event raised $700,000 for Stuart House, the UCLA rape treatment center.

Varvatos said the event has become one of the biggest draws in the West Hollywood neighborhood and helps to shine a light on the necessity for rape treatment services. “People come out with their families and their kids, and they really embrace the cause and take it out of the whispers of the back room and put it at the forefront [of the conversation],” he said. “When you have seen all the things that go on in the world with sexual abuse, like at Penn State, you’ve got to stop and make people aware of the problem.”

Mann said that when she learned about the center’s work, she instantly wanted to be involved in supporting its activities. “We have a couple of friends at our daughter’s school who asked us if we wanted to be a part of [this event], so we went and toured the rape treatment center in the Stuart House,” she said. “After that, it was a no-brainer.”

“There are a lot of people here who have done well in life, and this is a great way to give back to things that you care about,” said Apatow. “I hope everyone, including people reading this, will open their wallets. This charity does such amazing work. They are so thoughtful, and it’s a beautiful place.”

Varvatos also took time to address the news last week that Lion Capital LLC signed an agreement to acquire a majority stake in John Varvatos Enterprises from VF Corp. The deal is expected to close late next month, and Varvatos said he was looking forward to again being a privately held company.

“It’s a whole different mentality,” the designer said. “It’s a big shot of adrenalin. We have a very aggressive plan to grow vertical retail stores and really expand our international business. I’m very excited about it.”