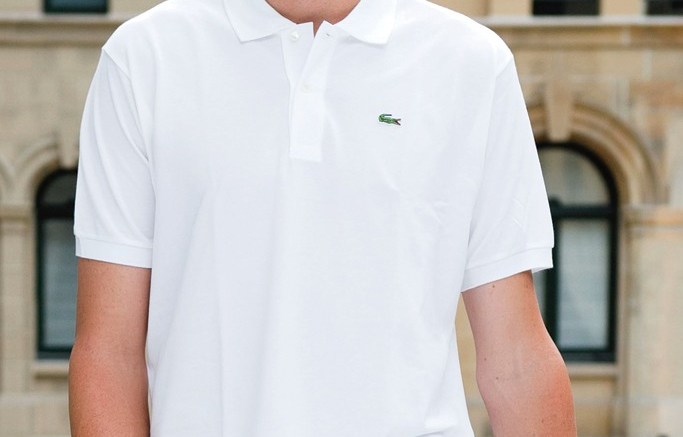 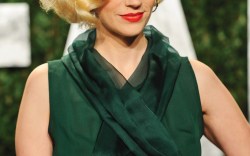 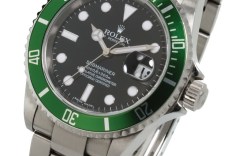 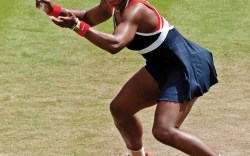 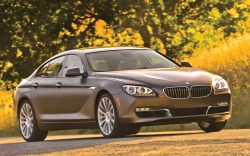 Tennis star John Isner is having an ace of a year. As the top-ranked U.S. player on the ATP tour, Isner finally realized his dream of making it to the Olympics, although he didn’t medal. His first games came on the heels of winning the ATP Hall of Fame Tennis Championships for the second time. And the North Carolina native made a French connection for his tennis gear earlier this year, when he struck a four-year partnership with Lacoste to be its brand ambassador on and off the court, including at the U.S. Open later this month. His recent achievements are just a few in a list of career highs. An all-American at the University of Georgia from 2004 to 2007, he was the school’s all-time leader in singles and doubles wins. He also broke the record for the longest match in tennis history — 11 hours and 5 minutes — winning against Nicholas Mahut at the 2010 Wimbledon Championships. Isner’s successes have earned him a strong fan base, but one stands out from the crowd. “My mom, Karen,” said Isner. “She has always been my biggest fan.”

On first dates, I opt to … “Have a casual dinner. Sometimes it’s better to stay home because I love to cook.”

Female tennis pro I’d like to compete against: “Not go up against, but I would like to play with Serena Williams.”

The car in my garage is a … “BMW. It’s a smooth ride, and the company is a supporter of my charity event [Charity Challenge, which benefits the University of North Carolina Lineberger Comprehensive Cancer Center].”