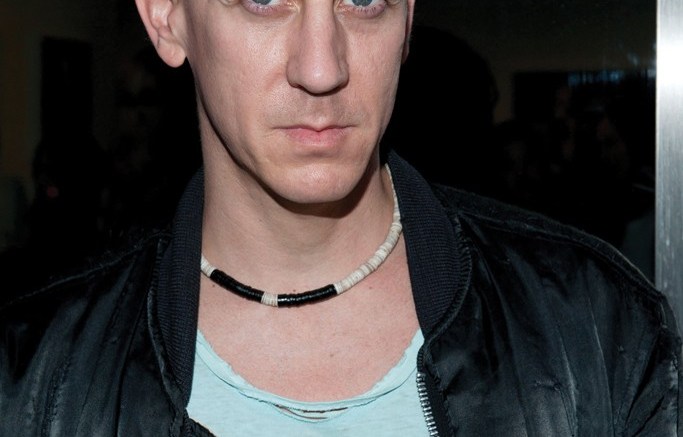 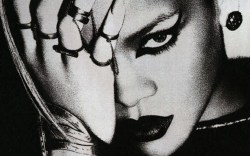 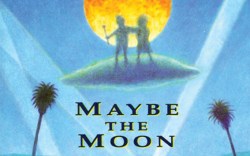 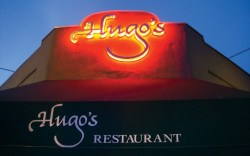 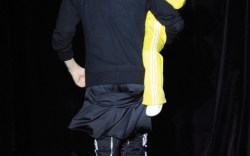 Out of the ordinary is the usual for Jeremy Scott. The fashion designer, who’s also known for his eccentric Adidas Originals creations, has incorporated novelties such as teddy bears, cowprint and even leopard tails into his line of sneakers. “I don’t want my pieces to be so precious that you keep them in a closet and pray to them,” Scott said. “I want them to be fun and exciting for people to wear and have a good time in.” But not all his designs have been well received. Scott faced criticism last week when civil rights activists claimed one of the looks in his fall ’12 collaboration with Adidas referenced slavery. According to the designer, the inspiration for the controversial shoes, which featured rubber ankle cuffs, came from the 1980s toy “My Pet Monster.” “My work has always been inspired by cartoons, toys and my childhood,” he said in an emailed statement. Here, Scott talks about his favorite design tunes, where he likes to chow down in Los Angeles and how Meryl Streep can do no wrong.

When designing, I listen to … “All kinds of things. Sometimes I’m in the mood for Phil Spector’s greatest hits or melodic doo-wop like The Supremes. I also listen to all the girls I dress, from Madonna and Rihanna to Lady Gaga and Katy Perry.”

Favorite book: “Maybe the Moon” by Armistead Maupin. “It’s such a beautifully sad story. Everyone’s hopes, dreams and fears can be seen in the main character’s life.”

Actor who should play me in a movie: “Other than Ryan Gosling, I’d say Meryl Streep. She can play anybody and do it really well.”

Best restaurant in Los Angeles: Hugo’s. “It’s simple, yummy healthy food. I’m known to be there two or three times a day. It’s like my personal kitchen. I usually get the veggie burger or spinach wrap.”

Most memorable runway moment: “A few seasons back, my nephew was probably 3 years old, and I picked him up and carried him with me [for the final bow]. That was special to me. I generally don’t like to do the walk at the end. I don’t like that much attention. But it was great because it made me feel more comfortable to focus on him.”