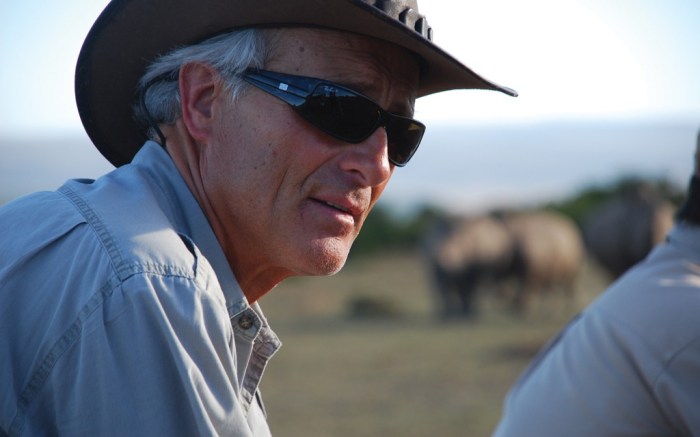 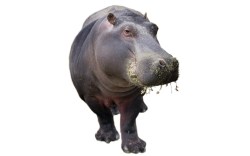 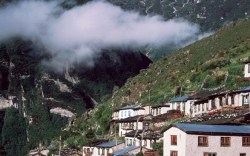 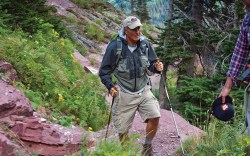 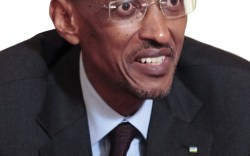 Wildlife advocate Jack Hanna doesn’t mind roughing it on safari, but when it comes to his feet, comfort is a priority. The director emeritus of the Columbus Zoo and host of the syndicated TV series “Into the Wild” and “Jack Hanna’s Wild Countdown” recently added the role of Drew Shoe’s brand ambassador. Hanna now wears the company’s shoes on the lecture circuit, where he delivers more than 100 speeches annually. The animal expert also can be seen plugging Drew in a video on the firm’s website, trekking through the jungle in a pair of the label’s Rockford boots. “I’ve worn them to the White House, and to England in front of the royal family,” he said. “I [wore them in] Namibia, Botswana, Rwanda, Zimbabwe. I got my right foot stuck in quicksand, [but] the boots stayed on.” Here, Hanna shares his love for the wild and for his family.

If I was in charge…
I’d make it mandatory in schools to teach a one-year course on the fauna and animal life of North America. [Then] people would understand more about endangered species.”

Animal I’d trade places with:
“A hippo. They get to be in the water all day, can weigh as much as they want and live in big family groups.”

My most fascinating journey was to…
“A village at about 15,000 feet at the top of the Himalayas in the Langtang Valley of Nepal. It was like the one in ‘Indiana Jones.’”

People I’d like to take on safari:
My two grandsons: Blake, 14, and Jack, 4. I want to show them what their grandfather has done over the last 40 years to help the animal world.”

The most influential person I’ve met:
“President Kagame of Rwanda. He took Rwanda from one of the worst countries in the world to [among] the top in Africa.”