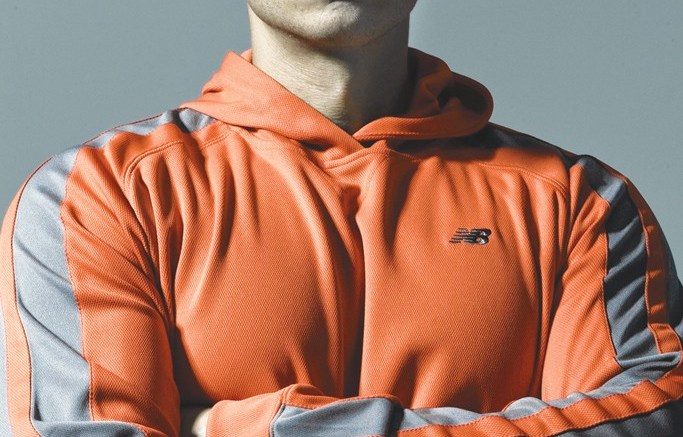 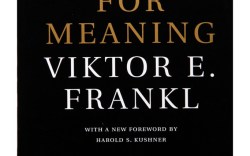 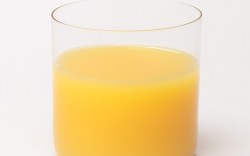 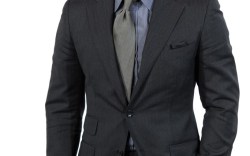 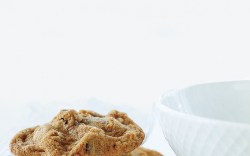 He may put celebrities through some rigorous workouts, but Harley Pasternak’s style is all about being laid back. The author, TV personality and fitness guru prefers function over form when it comes to his look. “Being comfortable is very important to me, so I’m traditional, casual, classic and conservative with how I dress,” he said. “I’m a blend between Ralph Lauren and Uniqlo.” A spokesperson for New Balance, Pasternak often sports the brand’s 993 model when training clients that include Lady Gaga, Halle Berry and Robert Downey Jr., and he’ll be wearing them on his new daytime show, “The Revolution,” which debuted last week on ABC. He also collaborated with the athletic brand to design a crosstrainer, due out this spring, based on his 5-Factor fitness plan. Here, the health expert shares his secret indulgences and debunks some popular weight-loss theories.

Favorite book:
‘Man’s Search for Meaning’ by Viktor E. Frankl. He’s got this one quote, ‘You can never pursue happiness or success; you can only end through them.’ I really love that he wrote about the process, and it’s a great tool to use with my clients.”

Worst fitness myth:
Cleanses and juice fasts. “Not only do they not work but they’re dangerous and unhealthy. I would avoid anything you can’t keep doing on a regular basis.”

Most memorable television moment:
Being on “Oprah” with client Halle Berry. “Oprah was asking Halle how she got in shape for ‘Catwoman,’ and [Berry] went on to talk about how she got constipated during the filming and I had to teach her how to use a suppository.”

I wish I could train…
“Daniel Craig. I’m a big James Bond fan and that would be fun. He looks like he’s pretty intense.”

Guiltiest pleasures:
“I have a little secret indulgence once in a while. It’s usually chocolate-chip cookies and video games — old-school arcade games like Tecmo Bowl and NFL Blitz.”