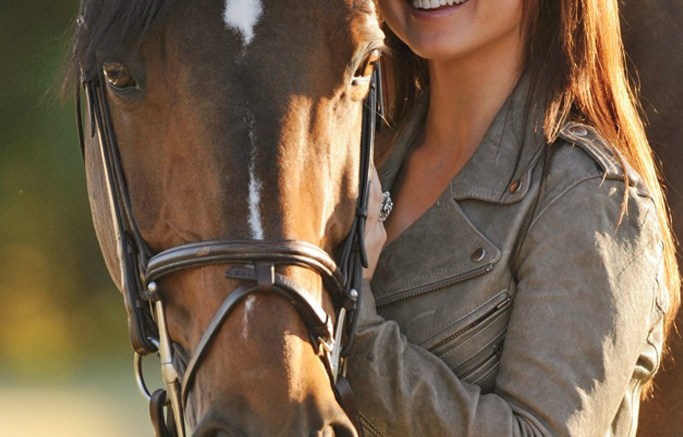 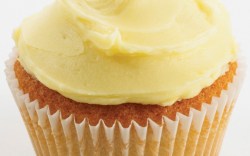 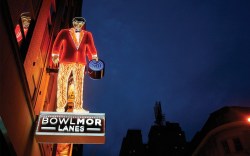 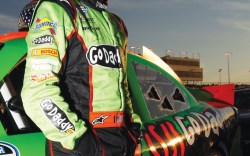 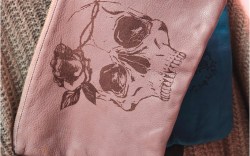 She may have a famous father, but Georgina Bloomberg has achieved her own status. The daughter of billionaire businessman (and New York mayor) Michael Bloomberg has been a familiar face on the equestrian circuit since childhood. Now a professional rider, Bloomberg caught the attention of Ariat in 2007, when the Union City, Calif.-based company began sponsoring her. And while the 29-year-old’s first love may be horses — she will next compete in this summer’s Hampton Classic — she’s also a published author. She co-writes “The A Circuit” series of young adult novels, with the third installment hitting stores later this year. Bloomberg said she envisions embarking on yet another career in fashion and would like to do a ready-to-wear collection without designer price tags. “I like wearing high- and low-end clothing,” said Bloomberg, adding that she frequently mixes pieces from Target with top-tier accessories. “I never spend a ton on clothing. I want to look different.”

Favorite cupcake: “Crumbs, probably because of the variety and large size.”

Most memorable equestrian win: “The North American Young Rider Championships in 2002 and 2003. It was my childhood dream and taught me that if you set your sights on a goal and work hard, you can achieve anything.”

Best birthday bash: “My 25th. I had 20 friends and family members for dinner at Stanton Social, one of my favorite restaurants in New York. Then we went bowling at Bowlmor Lanes. I’m a great bowler.”

My father’s best business advice: “Never let other people’s opinions interfere with what you set out to do. The more someone says you can’t do something, the harder you have to work to accomplish it, and the sweeter it will be when you prove them wrong.”

Most admired athlete: “Danica Patrick. She doesn’t let the fact that she’s in a basically male-only sport keep her out.”

Favorite designer: I’m loving Zadig & Voltaire. I only let myself shop at their store in Bon Marché in Paris because I go crazy for everything they make. I love things that are edgy, but well made.”