Footwear Standouts at the Olympics 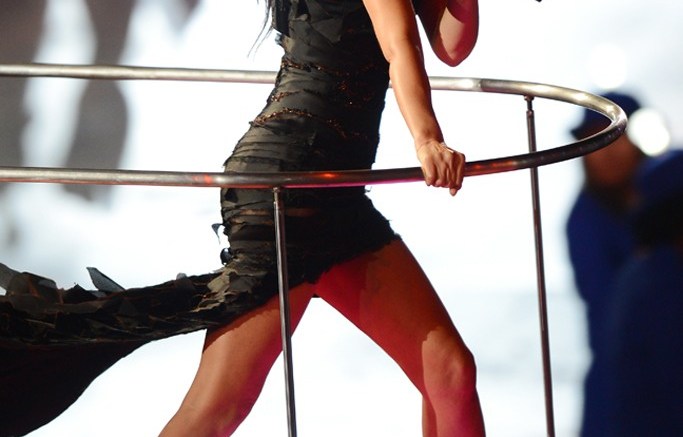 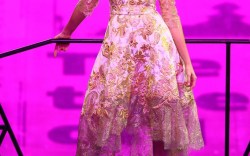 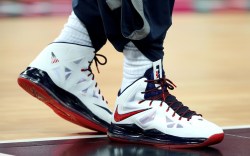 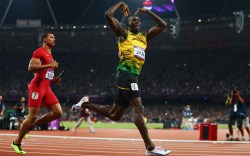 The world’s greatest athletes may have been at the heart of the Olympics, but footwear also had its golden moments.

Reuniting with the Spice Girls, Victoria Beckham returned to her “posh” ways in a pair of black Manolo Blahnik pumps at the games’ closing ceremony. Meanwhile, Mel B wore a pair of sparkling Christian Louboutin daffodil heels and Geri Halliwell took the stage in gold Isabel Marant booties.

Also going for the gold was Lily Cole, who hit the catwalk in Charlotte Olympia’s Lorelei pumps.

Athletes also used the Olympic stage to debut some new footwear. For the men’s basketball final against Spain, Lebron James unveiled a “U.S.A.” edition of his next signature shoe under Nike: the Lebron X.

The world’s fastest man, Usain Bolt, sprinted into the record books in a pair of Puma track spikes. He became the first man to win the 100 and 200 meter races in consecutive games, then celebrated by showing off his DJing skills at an East London party on Saturday night.