Footwear at the MLB All-Star Game 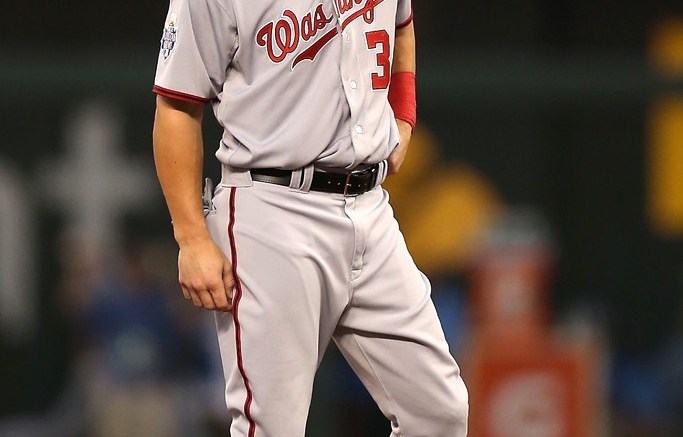 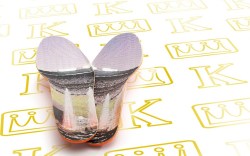 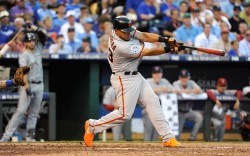 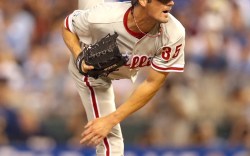 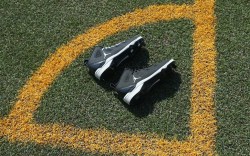 Footwear also had its share of home runs, as brands debuted some of their brightest cleats during the league’s midsummer classic, held at Kauffman Stadium in Kansas City, Mo.

Under Armour paid tribute to the 39-year-old stadium with a special-edition cleat that was worn by players Bryce Harper, Matt Heiters and other endorsers during the game. The gold shoe featured a special-edition sockliner with images of Kauffman’s iconic stadium fountains printed on them.

San Francisco Giant Melky Cabrera showed off his style on the field and on his feet. Taking home the game’s MVP award, the player sported a pair of orange cleats by Nike. Orange was also the color of choice for pitcher Cole Hamels, of the Philadelphia Phillies, who is sponsored by Adidas.