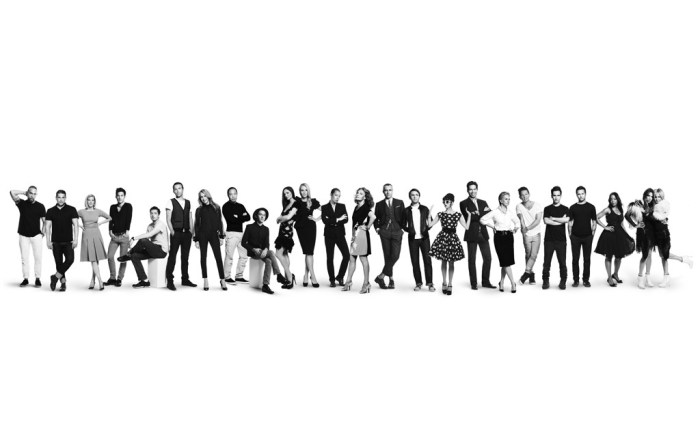 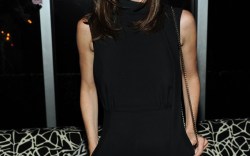 Happy Holidays
Tracy Reese is looking forward to this holiday season. Later this year, Reese’s designs will be part of the limited-edition collections in the unique collaboration between Neiman Marcus and Target, announced earlier this week. “I’ve always been a fan of Target, especially its collaborations, and I am thrilled to be one of the designers participating,” said Reese, who joins 23 other CFDA designers including Tory Burch for the launch. “When I was asked to be part of this extraordinary designer collaboration, I couldn’t turn it down.” Reese remained mum on whether footwear would be included in the Target & Neiman Marcus Holiday Collection, which kicks off at both retailers on Dec. 1.

Designer Name
Tamara Mellon seems to have confirmed — albeit in a fictional setting — that she’s launching a new company. The former Jimmy Choo creative head appeared in a guest spot on ABC Family’s “Jane by Design” this week and was portrayed as trying to recruit Andie MacDowell’s character, Gray Chandler Murray. “I want you to come work for my new company,” she said on the show, which also featured a guest appearance by Christian Siriano. Cameos aside, the speculation on Mellon’s future projects continues.