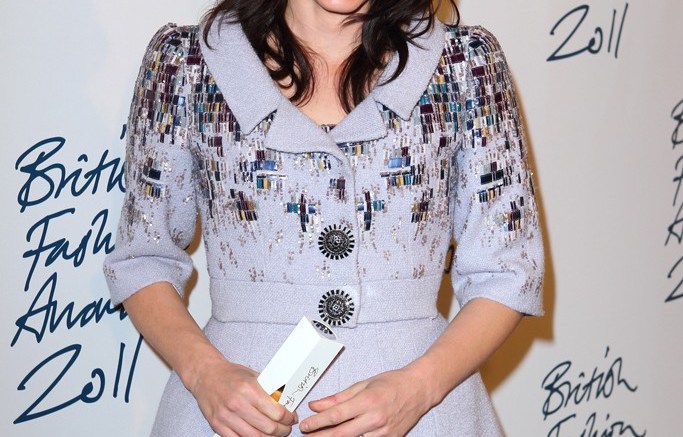 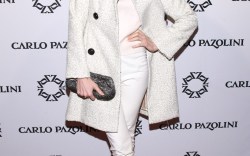 Tabitha Talks
Tabitha Simmons is just going to wing it. The designer, who last week became a 2012 CFDA nominee for the Swarovski Award for Accessory Design, said she doesn’t plan to write a speech ahead of the ceremony in June. “I don’t like to tempt fate,” she quipped. “I got the call while I was styling a shoot [for Vogue magazine] and I was very excited. It is a massive honor to be nominated.” Even though Simmons hasn’t decided on specific shoes for the big night, she told Spy her pair would definitely be “evening and something from the new collection.” Simmons will go up against designers Pamela Love and Irene Neuwirth for the award.

Shoe Gossip
Even off set, Kelly Rutherford still gossips about shoes. When she’s not playing the role of socialite Lily van der Woodsen on “Gossip Girl,” Rutherford is busy blogging about footwear and fashion on her website. And she also curates a boutique on the celebrity-studded e-commerce site Opensky.com. “I love shoes,” the actress told Spy. Rutherford listed Loeffler Randall as a standout brand, and one that she has featured on Kellyrutherford.com. “[Loeffler Randall shoes] are great,” she said. “I wear them a lot on ‘Gossip Girl.’” Sorel and Steve Madden are also among her favorites. “I just [featured] a really cool pair of Steve Madden desert boots [on Opensky.com],” she said. “I have some, and I live in them.”