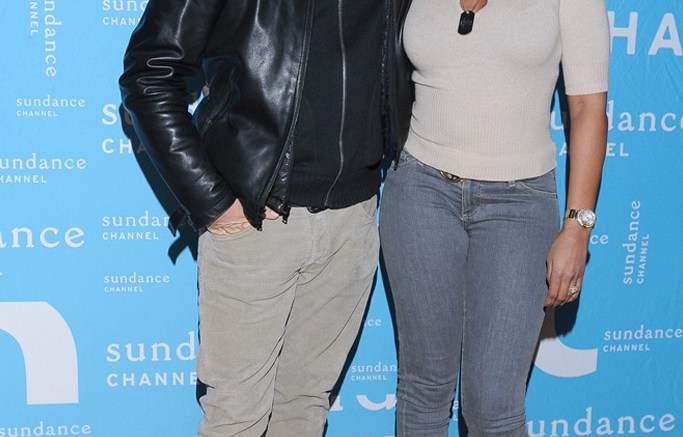 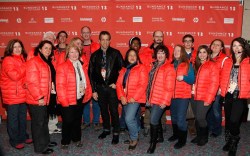 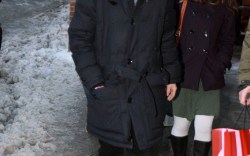 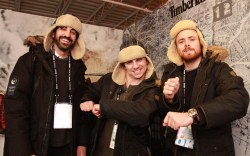 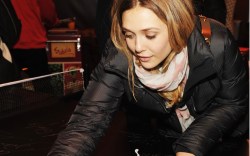 The stars. The snow. And the shoes.

The opening weekend of Sundance was action-packed, and the sudden burst of winter weather on Saturday didn’t deter festivalgoers — or footwear brands — from coming out in full force.

“There’s just so much I want to see and do here,” said Kenneth Cole, who outfitted all of Sundance’s volunteers again this year. By Saturday, the designer had already seen “Ethel,” a film that goes inside the life of Ethel Kennedy, and “The Invisible War,” a documentary about sexual assault in the U.S. military. (Cole’s wife served as an executive producer on the project).

Elsewhere on the scene, Timberland, the festival’s official footwear and outerwear sponsor, greeted celebrities and filmmakers at its cozy lounge inside Mary Jane’s, a popular shoe and apparel store.

Here is a look at some of the bold-faced names that brands welcomed over the weekend. For more, check out next week’s issue of Footwear News.