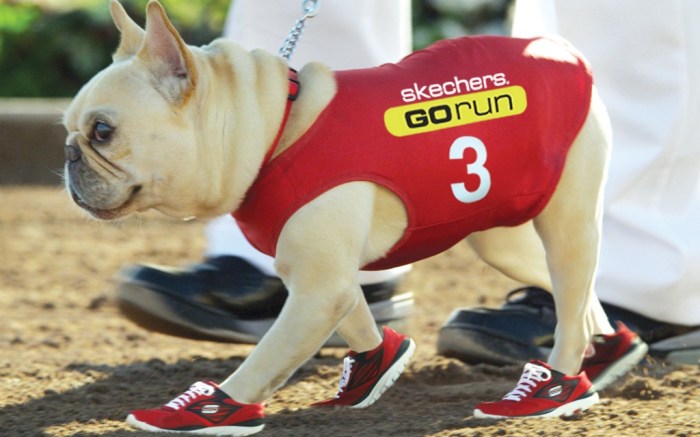 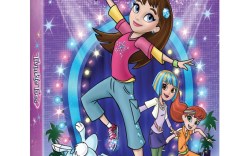 The French bulldog that claimed the spotlight (alongside Mark Cuban) in Skechers’ latest Super Bowl commercial will return in 2013. The brand revealed to Spy exclusively it is planning another spot featuring their four-legged friend.

“Everyone loves an underdog, and Mr. Quiggly was truly the breakout star of the big game. His popularity continues to grow even after the Super Bowl,” said Skechers USA Inc. President Michael Greenberg.

And although the exec remained mum on specifics about the commercial’s theme, he said the company will “build on the successful concept” featuring its GoRun shoes.

According to Russ Napolitano, COO at marketing firm CoreBrand, the repeat could be a smart move. “[The spot] was non-traditional for shoe advertising. It engaged consumers in a totally different way,” he said. “If they want to sustain that connection to the brand with consumers, it makes a lot of sense, as long as they change it up and it’s not another dog race. Keep it fresh and new.”

In other Skechers’ news, the company is gearing up for the DVD release of “Twinkle Toes: The Movie,” a Universal Studios Home Entertainment production spun out of the firm’s Twinkle Toes footwear line.