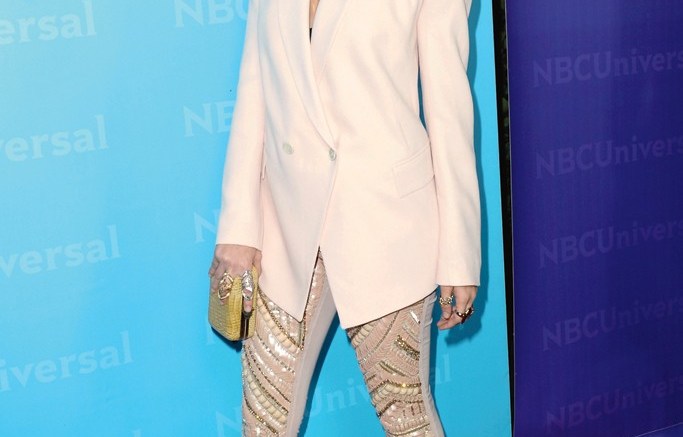 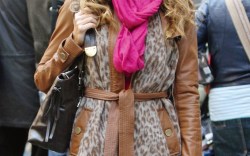 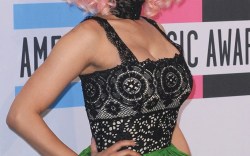 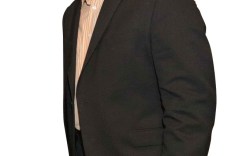 Super Stars
Nicole Richie is returning to reality TV, but this time sans Paris Hilton. Instead, Richie will join fellow designers Jessica Simpson and John Varvatos as mentors on the set of “Fashion Star.” And Richie said she wasn’t afraid to log overtime hours while filming. “At times we were in the design studio working all through the night,” she said. “I would find myself changing [outfits] over and over again to keep my energy up and feel inspired.” So Richie will do exactly that on the show: keep the designer contestants motivated. “I am looking forward to having women and men across America not only getting to know these incredibly talented designers but also getting to buy their designs,” she said of the show, which debuts March 13 on NBC. “It’s something that has never been done before.”

Rich Advice
While Denise Richards won’t be making the rounds for the upcoming award season, the actress and newly minted shoe designer did offer up some advice for young starlets hitting the red carpet for the first time. “When you have on a long dress, don’t trip over anything,” said Richards, who recently landed a design gig at Shoedazzle.com. “Make sure everything is tucked in and you’re not twisted and you look presentable. If you’re not, they’ll get that one picture and it’ll be everywhere.” For her part, Richards said she will be watching the Golden Globes and Academy Awards on the small screen. “I’ll be at home in my pajamas,” she said. But Richards might not be relaxing for long. The actress’ two-episode guest run on NBC’s “30 Rock” began last Thursday, and more jokes could soon be in her future. “I’d love to do another TV show — a comedy — whether it’s a [traditional] sitcom or a single-camera show,” she said. “Right now, I’m looking at pilot scripts, so we’ll see.”

Names in the Game
The race is on. Who will be the next celebrity footwear designer? Deborah Petska, a principal at Modern Pulse Consulting Group, said she wouldn’t be surprised to see stars such as Sarah Jessica Parker or Nicki Minaj bow their own shoe collections this year. “I can see [Minaj] hooking up with someone to do something cool, even working on some sneakers with Coach,” Petska said. And, she added, it’s probably a matter of time before Lady Gaga, known for her ability to walk in gravity-defying shoes, “unleashes her own designs.” But style expert Lindsay Albanese had a quirkier prediction: “Whoopi Goldberg wears some really funky shoes, and they’ve been highlighting them a lot lately on ‘The View,’” she said. “I could definitely see her designing a line of shoes.”

Finishing Touches
Designer Frank Zambrelli is in for a busy 2012. When Spy caught up with him at the Accessories Council’s Hall of Fame event last week, the Banfi Zambrelli co-founder said he was on the verge of completing two big design projects: one personal and one professional. On the business side, his brand’s first men’s shoe collection is poised to hit retail for fall ’12. By then, Zambrelli said, he should be able to relax at his lake house, a 60-year-old secluded abode in Northern Pennsylvania, which the designer has spent several years renovating. “I’m looking forward to it being finished,” he said.