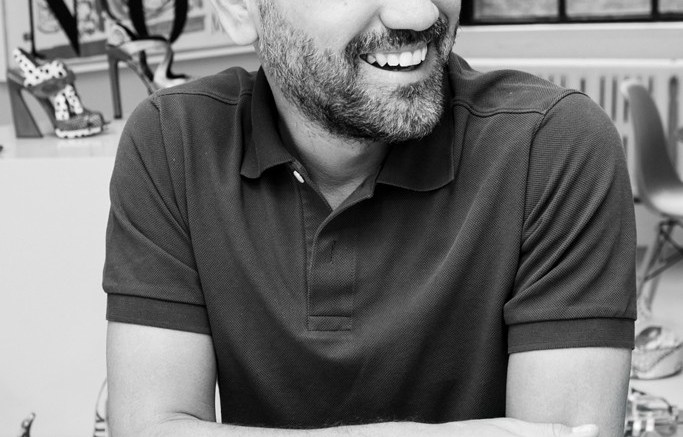 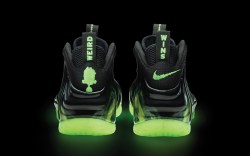 On Screen
Lights, camera, action. Manolo Blahnik will hit the big screen next month in a documentary celebrating the career of legendary fashion editor Diana Vreeland. It was the late Vreeland (former editor at both Harper’s Bazaar and Vogue) who helped shape Blahnik’s career path. “Before our first meeting I was absolutely terrified of Ms. Vreeland as I knew she was such a legend and such an authority on fashion, [but] without her, I simply would not be where I am today,” Blahnik told Spy, adding that he also admired her footwear style, of course. “I remember she used to have these amazing fake python boots that I thought were divine. Toward the end of her life, I gave her a pair of very flat satin pumps, which she wore forever.” So what was Blahnik’s favorite part about the movie project? “It is great that the new generation will get to see her in this film and how amazing she was,” he said. “They will get a chance to see the greatest woman of impeccable taste.” The film, “Diana Vreeland: The Eye Has to Travel,” will hit select theaters in New York and Los Angeles Sept. 21. Calvin Klein and Diane Von Furstenberg also join Blahnik in the flick.

Good Sport
Edmundo Castillo is taking a swing at a new hobby: golf. He’s headed to the Dominican Republic for a week’s vacation, where he’ll pick up the clubs for the first time. “It’s something I’ve always wanted to try,” Castillo said at a preview for his spring ’13 collection. “But I’m not very patient.” He added that his godson is into the sport and has promised to show him the ropes. And while the designer puts work aside completely when he’s traveling for pleasure, he joked that if he does take up golf, the activity could make its way into his footwear designs: “A golf pump!”

Common Ground
Uli Becker and Swizz Beatz have something in common. At the grand opening of Reebok’s Fitness Hub last week, the company CEO, who has shed 25 pounds in the last few months, dished about how he’s recruited the music mogul to start CrossFit training. “I don’t want to have artistic assets who don’t believe in what we’re trying to do as a brand,” Becker said, adding that Swizz and wife Alicia Keys do CrossFit on a regular basis. “Rick Ross has tried it, but obviously, it’s much more of a project for him because he’s more of a cumbrous guy.” But Swizz Beatz also has had his share of influence on Becker. “A year ago at the Project show, Swizz made me try tequila,” the CEO said. “I don’t drink any alcohol except a glass of wine now and then, so all I can say is, it wasn’t pleasant.”

Paranormal Activity
These are strange days for Nike. To coincide with the release of animated film “ParaNorman” last week, the Beaverton, Ore.-based company unveiled a special-edition makeup of its Foamposite One sneaker. Keeping with the spirit of the film, which was produced by Phil Knight-owned animation house Laika, the kicks are only available to people who tweet a weird childhood photo of themselves with the hashtag #weirdwins. A total of 800 pairs of the shoes will be given away through this week.